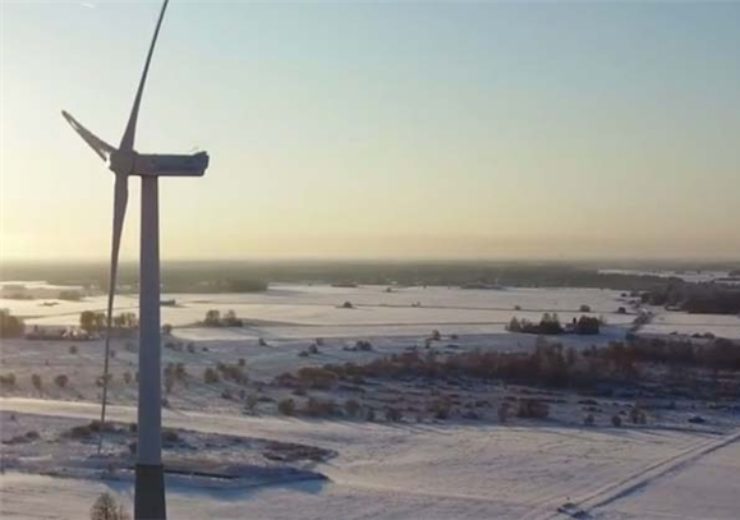 Formed in 2005, Aalto Power is headquartered in Marseilles. The company owns 118MW of onshore wind farms operating along with a portfolio of 636MW of projects in different phases of development, in France.

The deal is part of Iberdrola’s efforts to strengthen its presence and growth in renewable energy in the country.

With the acquisition of Aalto Power, Iberdrola will gain its first operating megawatts on French soil.

Besides, the acquisition is expected to contribute to Iberdrola’s growth plans in the French electrical energy marketing sector, where it aims to have one million customers by 2023.

Iberdrola is developing the Saint-Brieuc offshore wind farm in France

Presently, the Spanish company is in the development of the Saint-Brieuc offshore wind farm with 496MW of generating capacity.

The wind farm is being developed with an overall investment of about €2.5bn. Iberdrola is the sole owner of the wind farm, as it had acquired 100% stake, this March from Avel Vor.

To be located 16km from the coast in Brittany, the wind farm will generate enough clean energy to meet the annual energy consumption of about 835,000 people.

The offshore wind farm’s construction will begin next year and is expected to be operational in 2023.

Powered by 62 of Siemens Gamesa’s 8MW turbines, the wind farm will extend over an area of 75km².

Last month, the company announced the start of operations at its 500MW Núñez de Balboa solar plant in Spain.

The facility is powered by more than 1.4 million solar panels along with 115 inverters and two substations.

The power generated from the solar plant is enough to satisfy the energy demand of 250,000 people, while preventing 215,000 tonnes of CO2 from entering into the atmosphere annually.