Located in Madera, California, the 67MW Lotus Solar Farm will produce enough energy to power over 12,000 local households and businesses 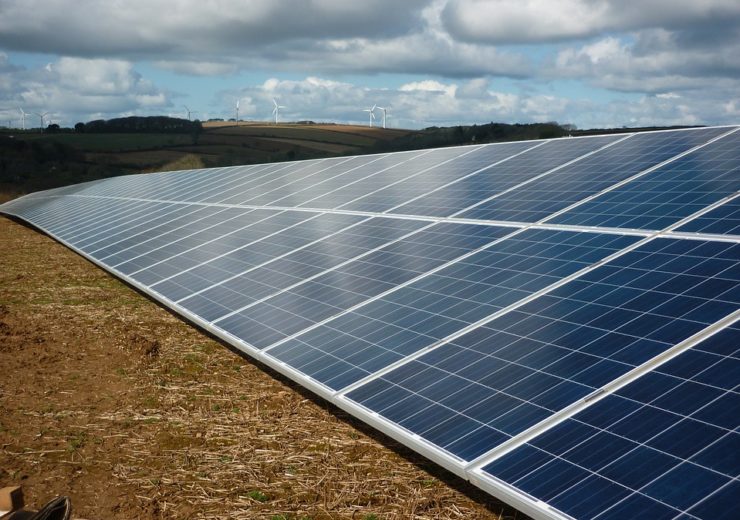 CIT Group’s Power and Energy business has acted as coordinating lead arranger for $140m (£113.53m) in debt financing to support construction of the 67MW Lotus Solar Farm in California.

The solar project is being built on 375 acres of low-productivity former grazing land.

Once completed, the  Lotus solar farm will produce enough energy to power over 12,000 local households and businesses and will reduce carbon emissions by nearly 48,000 metric tonnes annually.

The development and construction of the project are expected to generate 300 peak union jobs in Madera County. CIT and NORD LB are providing a construction loan, letter of credit and term loan facility for the project.

CIT helped finance the Lotus project along with NORD/LB, which served as co-lead and joint lead arranger.

CIT’s Power and Energy unit  managing director and group head  Mike Lorusso said: “We were pleased to support AllianzGI and 8minute in advancing the Lotus solar project while adding to our portfolio of clean energy financings across the U.S.”

Simultaneously with the financial close, the Lotus Solar Farm was acquired by Allianz Global Investors from 8minute Solar Energy.

8minute has entered into a 20-year Power Purchase Agreement (PPA) with Southern California Edison (SCE), one of the nation’s leaders in renewable energy, for the more than 125,000,000 kWh produced annually when the project is complete.

8minute Solar Energy president and CEO Tom Buttgenbach said: “As California continues to lead the transition to 100% clean energy, projects such as the Lotus Solar Farm will be instrumental in providing dependable and affordable solar power.”

The  Lotus Solar Farm which is Allianz’ first US solar project.  Construction of the solar farm began in August and is expected to be completed in May 2020.

The engineering, procurement, and construction (EPC) services for the solar are being provided by Signal Energy. Other major suppliers of the project will include NEXTracker with its NX Horizon smart solar tracker and TMEIC with 14 of their Ninja 4200 central inverters.