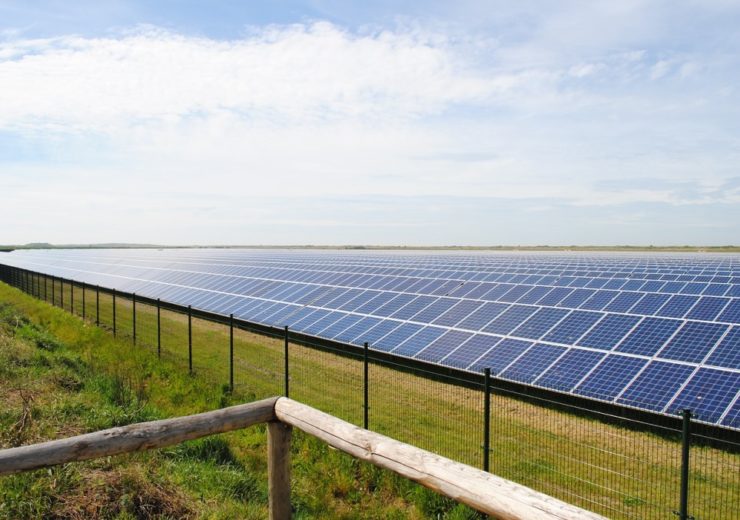 Clearway Energy Group, in partnership with Hawaiian Electric Company, has brought online three solar projects with a total generating capacity of 110MW on the Island of Oahu in Hawaii.

Clearway Energy CEO Craig Cornelius said: “Building Hawaii’s largest block of solar projects would not have been possible without tremendous teamwork and dedication from all of our local partners.

“We’re particularly grateful for HECO’s perseverance and commitment to these projects and are thrilled that they will now help power Hawaii with affordable clean energy for decades to come.”

The three solar projects are claimed to be the largest block of grid-scale solar power to have ever been developed in Hawaii. Together, the project will contribute about 3% points to Hawaiian Electric’s renewable portfolio standards (RPS) goal, which reached 27% at the end of last year.

The solar projects were originally proposed by SunEdison

Originally SunEdison proposed the solar projects but, they were acquired by Clearway Energy’s predecessor at the end of November 2016 during SunEdison’s bankruptcy proceedings.

After SunEdison could not meet the contract milestones due to its financial condition, Hawaiian Electric terminated the original power purchase agreements for the projects in February 2016. Later on Clearway Energy and the Hawaii-based electric utility, renegotiated the projects for lower prices.

Hawaiian Electric president and CEO Alan Oshima said: “It’s satisfying to see these projects completed after such a long journey.

“We were criticized at the time, but we knew we were doing the right thing terminating the original contracts because it allowed us to work with Clearway to ensure these important projects came online and provided better value to our customers.”

The Kawailoa Solar project with its 49MW capacity is powered by nearly half a million solar panels and is claimed to be the largest solar project in the state to date. The project is located on former sugar cane land owned by Kamehameha Schools.

Located next to North Shore of Oahu, the Kawailoa Solar shares existing roads, substation, and transmission lines with the wind project.

The second project, the 45.9MW Waipio Solar is powered by more than 160,000 panels on former cattle pasture in Central Oahu. The project will use sheep grazing during operations to help manage vegetation.

The 14.7MW Mililani Solar II, the third project, consists of over 150,000 solar panels and was built on former pineapple land.