The Danish Energy Agency invites comments and questions on the draft conditions for the tender in 2019. The technology neutral tender 2019 will allow wind turbines and solar PV to compete to supply as much green electricity for the money as possible. 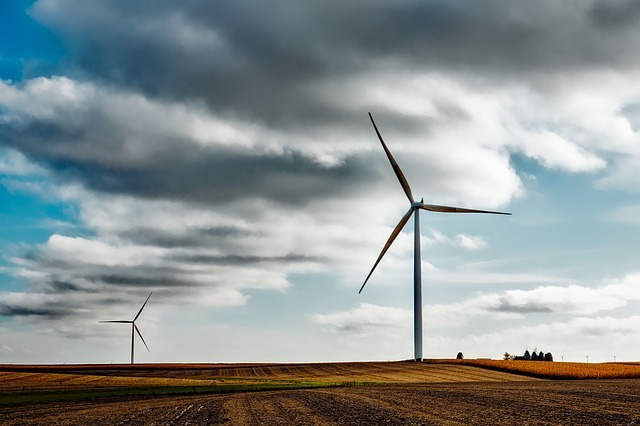 After the summer holidays in 2019, the second technology neutral tender will be held with wind turbines and solar PV within the political agreement entered into by the Danish government and the Danish People’s Party in 2017. The first tender of renewable energy in 2018, where wind turbines and solar PV have competed with each other, was a breakthrough that will ensure expansion of renewable energy at historically low prices. The weighted average of the winning price premium was 2.27 øre per kWh or approx. 0.31 Eurocent per kWh, which was 6 times lower than the price premium in the previous aid scheme (25-øren).

The Danish Energy Agency is therefore now inviting written comments and questions for the draft conditions for the technology neutral tendering procedure in 2019.