Dairyland Power Cooperative has signed a power purchase agreement with Ranger Power for the proposed 149MW Badger State Solar Project, to be located in the towns of Jefferson and Oakland in Jefferson County, Wisconsin. 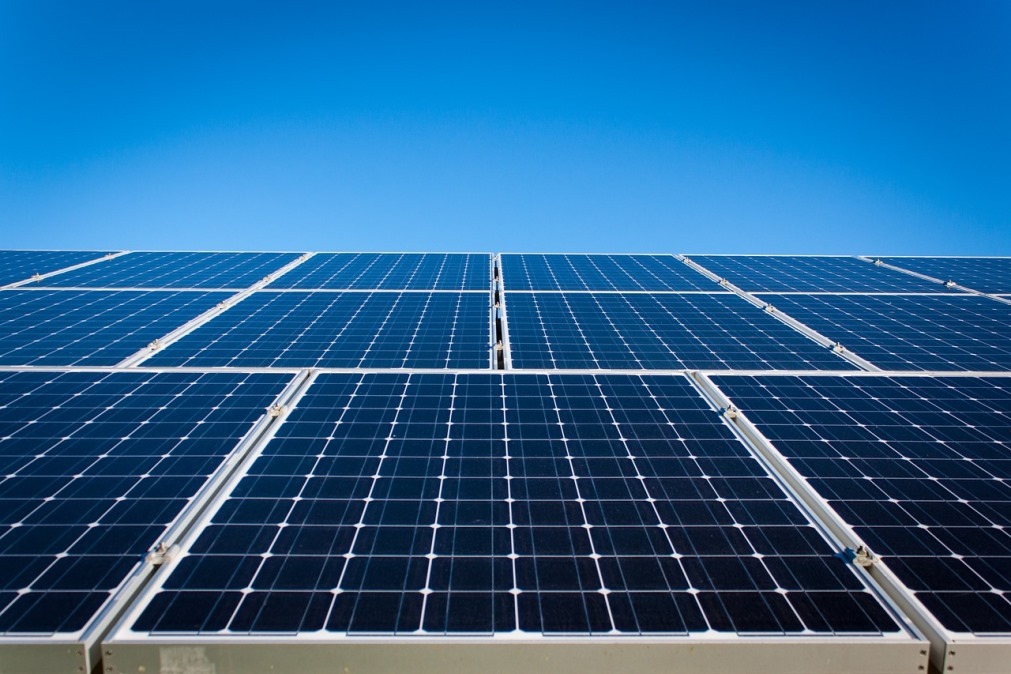 Dairyland president and CEO Barbara Nick said: “Dairyland is excited to collaborate with Ranger Power on this sustainable solar energy facility. Resource diversification is foundational to Dairyland’s commitment to a sustainable, future-facing power supply. We look forward to Badger State Solar’s benefit to our cooperative membership, local communities and the environment.”

Besides producing renewable energy, the Badger State Solar Project is expected to bring significant economic impacts to the region. As per Ranger Power, the developer of the project, the facility will generate hundreds of jobs during the construction phase and up to five full-time positions once the plant is operational.

If approved by the regulators, the solar plant’s construction is expected to begin next year, with commercial operations commencing in 2022.

Ranger Power president Paul Harris said: “We are pleased to partner with Dairyland, a recognized leader in solar generation and renewable energy, to provide clean, cost effective power to its cooperative members. We look forward to continuing to work with the Jefferson County community throughout the project development and approval process.”

The three new projects were expected to increase the total solar generation from 20.5MW to 25MW in the Dairyland cooperative system. After the start of operations at three new solar energy facilities, the 18 sites together would be able to produce enough renewable energy to power nearly 4,000 homes.

Dairyland’s 15 solar energy sites are located in Wisconsin and Iowa. The new solar sites were planned to be located in Illinois, Iowa and Minnesota within Dairyland’s service territory.