DESRI, a leading developer and producer of renewable energy in North America, has solar and wind sites totaling over 2,400 megawatts of aggregate capacity 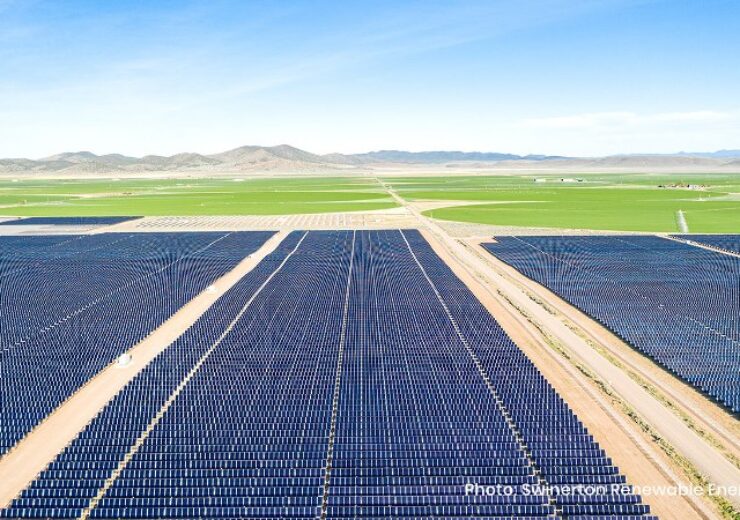 Nextracker’s TrueCapture software solution optimizes the performance of PV systems by employing robust data analytics, advanced algorithms, and angle adjustments based on real-time conditions in the field. As an initial adopter of the technology, DESRI has played a key role in helping Nextracker optimize the software and develop new monitoring and control platforms like NX Navigator.
“As an early adopter of TrueCapture three years ago, we benefited from increased energy yield production, lower operating costs, and better availability,” said Bryan Martin, Executive Chairman of DESRI. “Nextracker keeps adding functionality designed to further optimize our projects and is highly responsive to the input of our operations team to tune the platform. Earlier this year we started using NX Navigator’s snow shed capabilities at our northern sites to reduce losses attributed to snow cover. We are also implementing Navigator’s hail stow to help protect our systems from extreme weather in hail prone regions.”

DESRI, a leading developer and producer of renewable energy in North America, has solar and wind sites totaling over 2,400 megawatts of aggregate capacity. DESRI’s 15 operating projects that utilize Nextracker will be augmented with TrueCapture and its new NX Navigator control platform, while DESRI’s Nextracker-contracted sites under construction will be using the software as a standard moving forward.

“DESRI has developed an impressive fleet of utility-scale solar plants and we are pleased they have chosen to upgrade with TrueCapture and NX Navigator,” said Dan Shugar, CEO of Nextracker. “As evident by DESRI’s diverse portfolio, our technology is optimized to work across regions and help developers solve for site issues such as undulation and diffuse light conditions to increase yield and performance, and actively minimize risk from increasingly prevalent extreme weather like hail. We look forward to continuing our partnership with DESRI as we make the connected power plant of the future a reality through innovation and optimization.”

TrueCapture is being used on over 80 power plants on four continents worldwide. Production gains are site specific and some sites have seen production gains of over four percent. The technology platform has been validated by third-party independent engineers including Black & Veatch, DNV-GL, Enertis, ICF, Leidos, Luminate, RINA and UL.