Cuadrilla has secured approval to carry out fracking at its second horizontal shale exploration well at its Preston New Road site in Lancashire from the UK Department for Business, Energy & Industrial Strategy (BEIS). 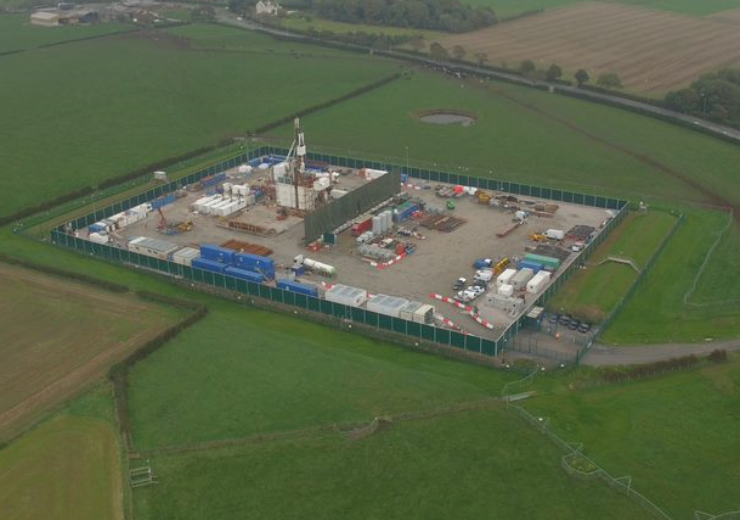 In July, Cuadrilla had been given a similar approval from BEIS, which is for the first horizontal well.

The British oil and gas producer had also secured all the necessary planning and permits for the two wells.

It completed the first horizontal shale well in April 2018 through the Lower Bowland shale rock at nearly 2,300m below surface, laterally extending to 800m or so.

In July, Cuadrilla completed the second horizontal shale gas well, which was drilled through the Upper Bowland shale at a depth of around 2,100m below the surface, extending laterally for 750m or so through the shale.

The company said that the wells are the first two horizontal shale exploration wells in the UK that have been drilled onshore.

After fracking of the two horizontal wells, Cuadrilla intends to carry out an initial flow test of the gas coming out of the two wells for nearly six months.

Cuadrilla CEO Francis Egan revealed that the company is completing works on the Preston New Road site in preparation to begin fracking of both wells in the coming few weeks.

Egan added: “The UK’s need for a new and reliable source of natural gas, the cleanest fossil fuel, is underlined by a new report suggesting the UK is going to have to rely on more coal to generate electricity.

“That would be a massive backwards step in reducing carbon emissions, as would continuing to import gas over long distances by pipe and ship. We are very proud to be the first operator in the UK to make significant headway in shale gas exploration.”

Founded in 2007 in the UK, Cuadrilla is engaged in discovering and recovering natural resources, mainly natural gas, from shale rock.

The company, which is owned 47% by Australian specialist service provider AJ Lucas and 45% by private equity firm Riverstone, holds onshore exploration licenses across the North and South of the UK.