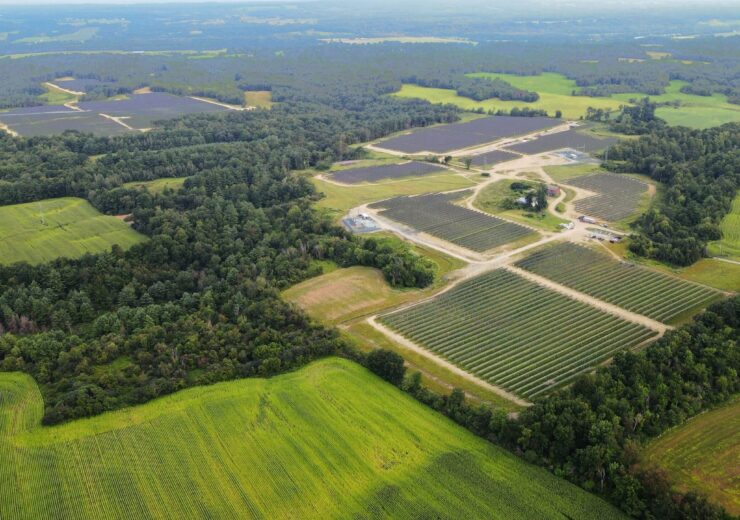 The construction of the projects, which will feature single-axis tracking technology and bifacial solar panels, is anticipated to begin in 2025 and will be completed in 2026.

NYSERDA president and CEO Doreen Harris said: “With the help of partners like CS Energy, New York is growing a pipeline of over 120 large-scale renewable projects that bring us closer to reaching our climate and clean energy goals while at the same time delivering cleaner air, new green jobs, and local tax revenue to communities across the state.

“These newly awarded projects are another example of CS Energy’s ongoing commitment to investing in New York and help to build on the company’s successful completion of Branscomb Solar – the first utility-scale solar project outside Long Island – and more projects like it that will deliver clean power to the grid before the end of year.”

The solar projects are expected to generate more than 500,000MWh of renewable energy annually, replacing coal power plants in the region.

The electricity generated from the projects will help meet the power needs of more than 70,000 homes and eliminate 257,000 metric tonnes of carbon dioxide emissions, said the company.

The projects are expected to create 3,000 new jobs and provide $2.7bn in economic benefits to the region, through local contracts, workforce development, property tax payments, and host community agreements.