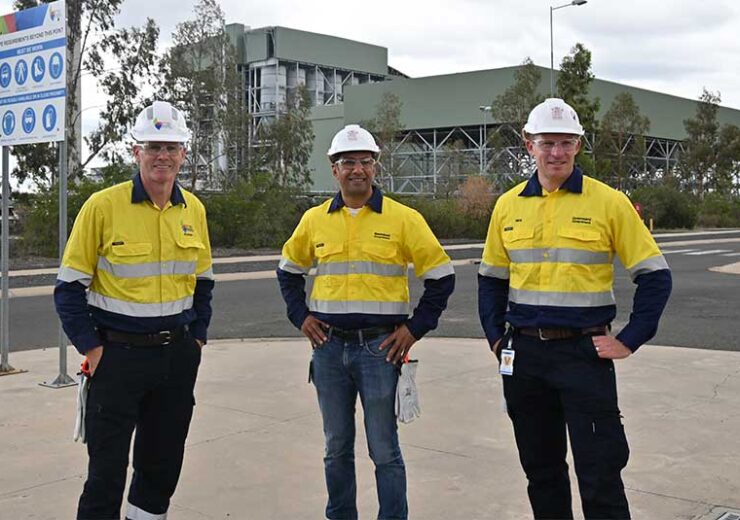 The two firms will evaluate the feasibility of setting up the green hydrogen pilot plant adjacent to CS Energy’s Kogan Creek Power Station, a 750MW coal-fired power plant in the Western Downs Region in Queensland.

CS Energy and IHI will prepare a feasibility study for the Kogan Hydrogen Demonstration Plant concept. The study is anticipated to be completed in the first half of this year.

The green hydrogen project calls for the co-location of a solar farm, battery, hydrogen electrolyser, and a hydrogen fuel cell at the coal-fired power plant located near Chinchilla.

Apart from producing hydrogen, the plant could also offer other services such as frequency control ancillary services, which are vital for grid stability.

According to CS Energy CEO Andrew Bills, the pilot project will focus on the hydrogen electrolyser getting powered only by behind-the-meter solar energy.

Bills said: “CS Energy is pursuing this project to ensure we have the technical capability to enter the hydrogen market once it becomes more commercially viable.

“The project will prove up the virtual power plant, production of green hydrogen and use of a battery to facilitate renewables.”

The partnership between CS Energy and IHI is the second hydrogen collaboration between Queensland and Japanese energy firms in a span of three months after the announcement of Stanwell’s partnership with Iwatani in November 2020.

Queensland Acting Premier and Minister for Trade Steven Miles said that the government is providing AUD25m ($19m) for developing the hydrogen industry in the state.

“Positioning Queensland to benefit from the hydrogen industry is a priority for the Government.