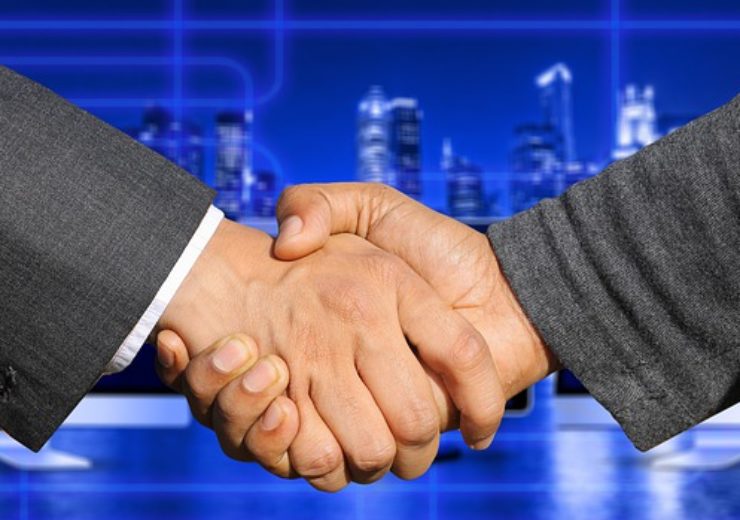 IDIA Capital Investissement, with three other private equity companies of the Crédit Agricole group (Sofilaro, Grand Sud-Ouest Capital and Nord-Midi Pyrénées Développement) took a €15 million minority stake in Amarenco. With this full capital deployment, the Crédit Agricole group becomes the first institutional shareholder of the Amarenco group, alongside the co-founding shareholders and Irish family offices.
Amarenco Group was created in 2013 by an Irish-French team of energy industry leaders. In 2017, Amarenco acquired the French developer Méthode Carré, specialized in agricultural photovoltaic power plants. From its global headquarter in Cork, Ireland, and its operational headquarter in South-West of France, Amarenco has rapidly increased its portfolio of projects thanks to several strategic partnerships, of which a successful joint-venture with Total Solar. The group currently employs more than 130 people worldwide.

The fundraising will contribute to financing both the group’s international expansion particularly in the Middle East and Asia-Pacific, and the consolidation of its leading position in European markets, particularly in France and Ireland.

Furthermore, IDIA Capital Investissement is innovating by launching the very first responsible convertible bonds whose return is directly indexed to the company’s achievement of three environmental, health and social objectives: the promotion of agri-solar, the removal of asbestos from agricultural roofs, and the involvement of civic crowdfunding in project funding.

Alain Desvigne, Amarenco Group CEO, states: “The climate war, which consists of preserving the life of all species on earth, cannot wait. It is absolutely vital that institutional capital continues to flow significantly to finance it. The weapons chosen by Amarenco and the Crédit Agricole Group are solutions to decarbonize the global economy by investing in both energy and agricultural transition. The entire Amarenco Group joins me in celebrating this important first step, in particular my co-founders John Mullins, Olivier Carré and Nick Howard”.

For Maud Minoustchin, Director of Energy Transition Investments at IDIA Capital Investissement: “The Amarenco Group’s growth strategy of moving from a developer model to an independent producer model fits perfectly with the investment philosophy of the Crédit Agricole Transitions fund. We are particularly proud of this partnership with Amarenco which thus promotes a more responsible finance for the ecological transition of territories”.