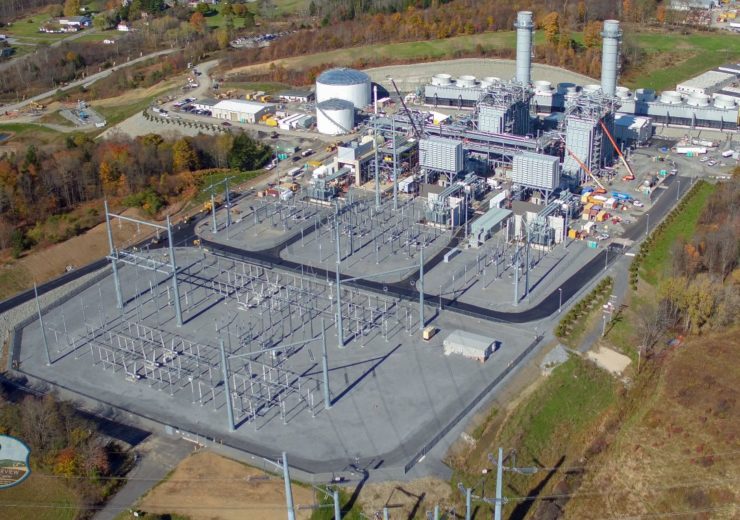 Developed and managed by CPV, the project is powered by GE equipment. The plant is now supplying natural gas and ethane-fueled combined-cycle electric power to more than one million Pennsylvania homes and businesses.

CPV Fairview is located on an 86-acre former brownfield site. It uses clean-burning, regionally sourced natural gas and ethane. It also uses industrial raw water from the Cambria Somerset Authority (CSA) for non-contact cooling purposes, which will be returned to CSA as reclaimed water for further industrial use as part of CPV’s commitment to conserve natural resources.

The power plant was built using union labour through local and national contractors such as Kiewit, Charles J. Merlo, Laurel Management and Cenergy.

The plant is powered by GE’s 7HA.02 gas turbines, a steam turbine, generators and additional controls equipment. GE’s HA technology is claimed to offer full power to the grid in 60 minutes of less.

CPV CEO Gary Lambert said: “Thanks to the outstanding team effort with our partner Osaka Gas USA and Kiewit our construction contractor, with General Electric as major equipment supplier, the CPV Fairview Energy Center is now fully operational on budget and significantly ahead of schedule.

“CPV continues to make strides toward modernizing the country’s electric generation supply and improving reliability while addressing sustainability concerns by lowering systemwide emissions, including carbon, by deploying the most efficient technology with the cleanest fuel available – natural gas.”

The facility is said to have delivered numerous local and regional benefits, including hundreds of millions of dollars in private infrastructure investment, sales tax revenue for the state during construction, and significant revenues for local governments and businesses.

“We are proud that GE’s world-class HA gas turbine technology is the heart of this project, providing highly efficient, reliable, and flexible electricity at a level equivalent to the electricity needs of more than one million Pennsylvania homes.”