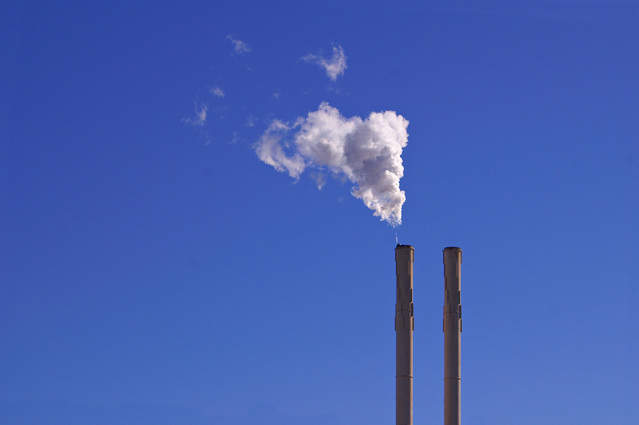 The new gas-fired power plant in Pennsylvania, which will be fueled by a mix of natural gas and ethane, will feature two GE 7HA.02 combustion turbines, two heat recovery steam generators and one steam turbine.

According to CPV, the Fairview Energy Center is expected to meet the power consumption needs of more than one million homes in Pennsylvania after it is placed into service.

NAES said that it will use raw water sourced from the Cambria Somerset Authority (CSA) through a new 12.8km pipeline for non-contact cooling of the gas-fired power plant. It further said that after the water has cycled through the power plant, it will be treated and sent back to CSA for reuse in industrial processes.

“This agreement reflects our confidence in their ability to optimize Fairview’s performance and deliver significant value to the region.”

The Fairview Energy Center broke ground in October 2017 and is expected to take a total of 30 months for its construction. At the peak stage of construction, 300-500 jobs are expected to be created while about two dozen full-time roles will be used for handling the operations of the gas-fired power plant.

NAES power services senior vice president Dan Consie said: “We are excited to take on the operation of this new facility and to have another opportunity to work with CPV. We’ve established a strong partnership with them during the mobilization and have developed an operating plan that will amply meet their technical and commercial goals.”