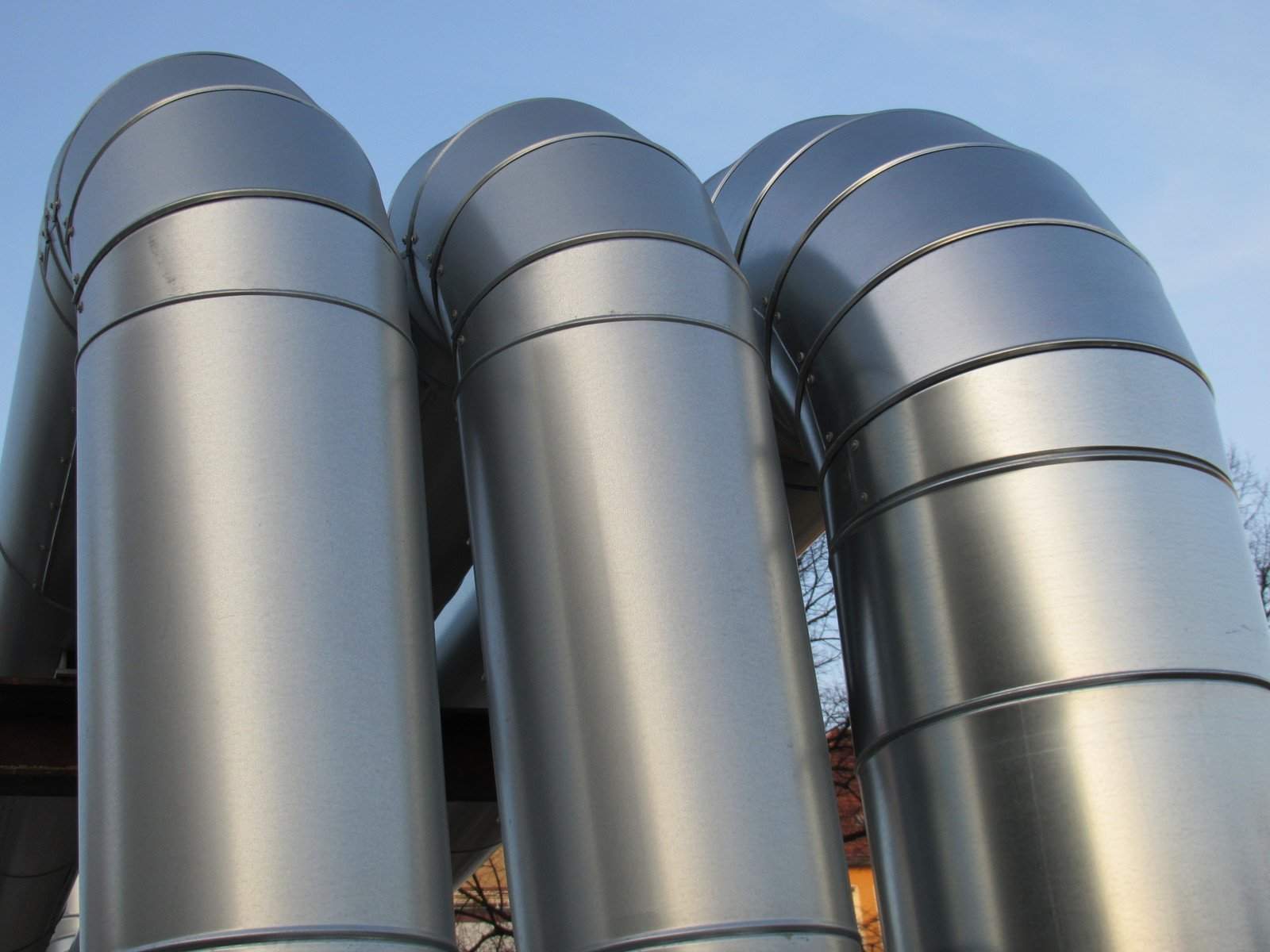 The company, which is a 50/50 joint venture between Crestwood Equity Partners and First Reserve, said that along with the Orla cryogenic gas processing plant, it has also commissioned the 53km long Orla Express Pipeline high pressure line.

Another project of CPJV – the 45km long Nautilus-to-Orla Pipeline, which connects the Nautilus system to the Orla plant, is expected to be fully commissioned shortly, said CPJV.

The US midstream company said that the Orla cryogenic gas processing plant and associated infrastructure, built with an investment of around $170m, were commissioned on schedule and on budget.

CPJV also revealed that it has signed a deal with EPIC Y-Grade Pipeline to acquire undivided joint ownership in the Orla-to-Benedum portion of EPIC’s NGL pipeline, which was commissioned last month.

The company said that the stake in the NGL pipeline gives it control of 80,000Bbls/d of capacity out of the Delaware Basin to various downstream connections in the Benedum, Texas area with ultimate access to Sweeny, Mont Belvieu, and Corpus Christi markets.

In a separate deal, CPJV has agreed to sell Y-grade product processed from the Orla cryogenic gas processing plant to Chevron Phillips Chemical.

CPJV’s integrated gathering and processing footprint, following the completion of the Orla cryogenic gas processing plant, will span more than 160km and service customers in the Eddy and Lea counties in New Mexico and the Loving, Ward, Reeves and Culberson counties in Texas.