Reabold Resources said that its subsidiary Corallian Energy has given a contract to Ensco UK to deploy the Ensco-72 jack-up rig for the Wick and Colter drilling campaigns. 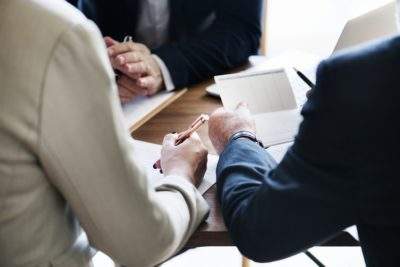 The two well drilling campaign is expected to begin in Q4 2018, subject to the receipt of necessary regulatory approvals and consents for both wells.

The Wick prospect, in which Corallian has a 40% interest, is estimated by Corallian to contain gross mean prospective resources of around 26 million barrels of recoverable oil equivalent.

Colter, in which Corallian has a 49% interest, lies 10km off the coast of Dorset, adjacent to Wytch Farm. Corallian estimates gross mean prospective resources of 23 million barrels of recoverable oil equivalent.

Reabold co-CEO Sachin Oza said: “Given our unique exposure to both high-impact opportunities at Colter and Wick, today’s news is highly exciting for Reabold and its shareholders.

“If successful, both prospects independently offer attractive economics, low development costs and fast payback, which could prove to be transformational for the Company.

“As many of Reabold’s investments are now entering operational periods, we look forward to continuing to provide further updates on each as progress continues over the next few months.”