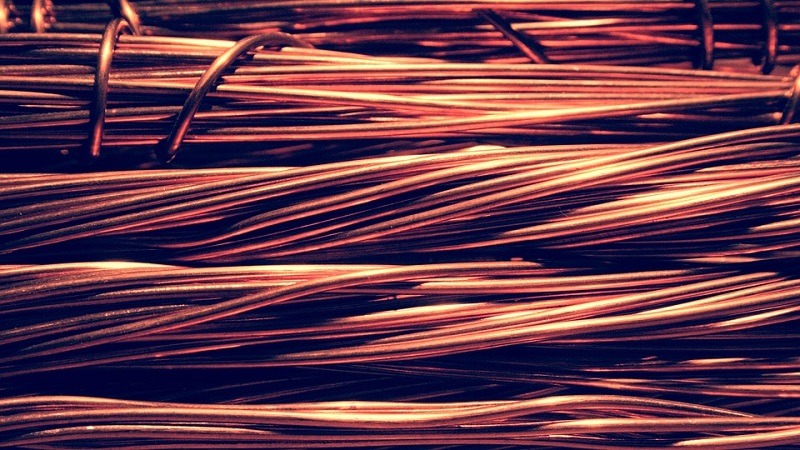 Image: Copper Mountain Mining reveals new integrated life of mine production plan for its BC assets. Photo: courtesy of pixabay.

The execution of the plan is expected to result in a 102% increase in mineral reserves, a 27% boost to average annual copper equivalent production to 116 million pounds during the first ten years, compared to Copper Mountain Mining’s previous production plan for CMM.

The plan will help extend the mine life by 12 years to 26 years, said the Canadian miner.

The integrated production plan calls for an expansion of the existing Copper Mountain Mine (CMM) mill to 45,000 tons per day (tpd) and integration of production from the New Ingerbelle project. The current capacity of the existing mill is 40,000 tpd.

The plan will be executed in a phased manner with the first one to see the CMM mill expansion through the installation of a third ball mill. The mill expansion is likely to be wrapped up as early as the first quarter of 2020 and is estimated to cost about $25m.

“For minimal capital and minimal risk, we have the potential to realize significant value as we expect to increase our annual production, double total life of mine production, extend the mine life and decrease unit costs.

“These growth projects build upon an already solid operating base allowing us the potential to increase and advance near term cash flow.”

Copper Mountain Mining owns a stake of 75% in the Copper Mountain mine and is partnered by Mitsubishi Materials, which holds the remaining 25% stake.

Located 20km south of Princeton in southern British Columbia, the current production from the mine is about 90 million pounds of copper equivalent.