COP 25: Renewable Energy Ambition in NDCs Must Double by 2030

New IRENA report calls on policy makers to enhance NDCs through renewables and turn the tide against global warming. 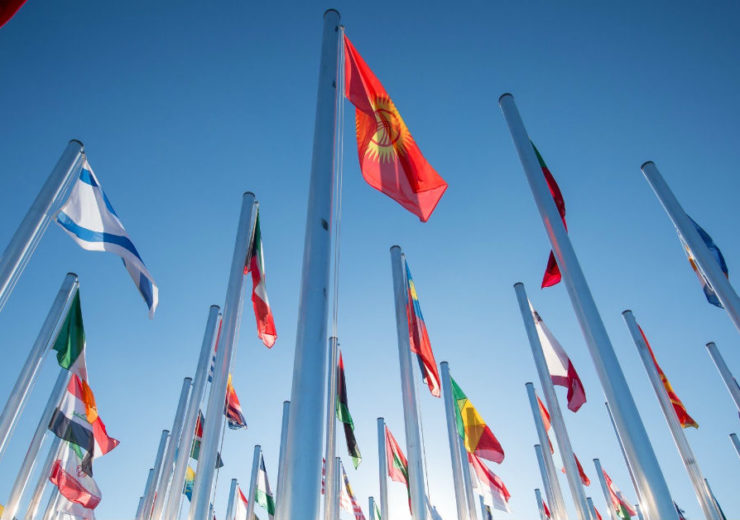 Countries are being urged to significantly raise renewable energy ambition and adopt targets to transform the global energy system in the next round of Nationally Determined Contributions (NDCs), according to a new report by the International Renewable Energy Agency (IRENA) launched today at the UN Climate Change Conference (COP25) in Madrid. The report shows that renewable energy ambition within NDCs would have to more than double by 2030 to put the world in line with the Paris Agreement goals, cost-effectively reaching 7.7 terawatts (TW) of globally installed capacity by then. Today’s renewable energy pledges under the NDCs are falling short of this, targeting only 3.2 TW.

The report NDCs in 2020: Advancing Renewables in the Power Sector and Beyond was released at IRENA’s official side event on enhancing NDCs and raising ambition today. It states that with over 2.3 TW installed renewable capacity today, almost half of the additional renewable energy capacity foreseen by current NDCs has already been installed. The analysis also highlights that delivering on increased renewable energy ambition can be achieved in a cost-effective way and with considerable socio-economic benefits across the world.

“Increasing renewable energy targets is absolutely necessary,” said IRENA’s Director-General Francesco La Camera. “Much more is possible. There is a decisive opportunity for policy makers to step up climate action by raising ambition on renewables, which are the only immediate solution to meet rising energy demand whilst decarbonising the economy and building resilience”.

“IRENA’s analysis shows that a pathway to a decarbonised economy is technologically possible and socially and economically beneficial,” continued Mr. La Camera. “Renewables are good for growth, good for job creation and deliver significant welfare benefits. With renewables, we can also expand energy access and help eradicate energy poverty in line with the UN Sustainable Development Agenda 2030. IRENA will promote knowledge exchange, strengthen partnerships and work with all stakeholders to catalyse action on the ground. We are engaging with countries and regions worldwide to facilitate renewable energy projects and raise their ambitions”.

NDCs must become a driving force for an accelerated global energy transformation. The current pledges reflect neither the past decade’s rapid growth nor the ongoing market trends for renewables. Through a higher renewable energy ambition, NDCs could serve to advance multiple climate and development objectives.

Tracking the latest energy storage developments across the world