Cooper Energy has signed a new gas supply agreement with O-I Australia for the supply of gas for 2019 from the Casino Henry gas production in the Otway Basin offshore Victoria. 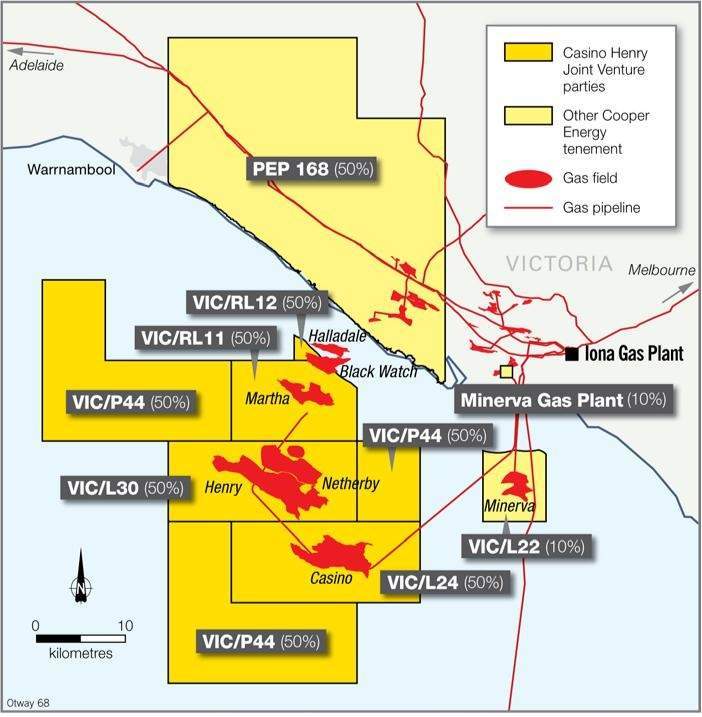 Under the terms of the agreement Cooper Energy will make available to O- I Australia 3 terajoules of gas per day from its share of production from Casino Henry. Cooper Energy is Operator and a 50% interest holder in Casino Henry.

Gas supply from Casino Henry is fully contracted for the 2019 calendar year with the O-I contract and the contract with Origin Energy as announced on 20 September 2018.

Cooper Energy Managing Director David Maxwell said the agreements with O-I demonstrated Cooper Energy’s capacity to supply gas to its customers from its portfolio of existing production assets in the Otway and Gippsland basins. Production from the Sole gas field is scheduled to commence in July 2019.

Maxwell said: “O-I were the foundation gas customer for Sole and their early commitment in August 2015 set the ball rolling for the contracting and financing of the Sole Gas Project. We are delighted to be able to commit an additional supply agreement with O-I.”

Mr Maxwell noted that the 2019 Casino Henry gas supply agreements with Origin Energy and O-I was consistent with the company’s gas marketing strategy.

Maxwell said: “Our business model is based around bringing competitively priced gas to buyers in south-east Australia.

“The agreement with O-I is the seventh term contract we have written since we began building our portfolio of gas supply assets and gas sales agreements. We expect to write further new contracts with a diversity of gas buyers and contract periods in the second half of the financial year as we contract more gas from Sole.”