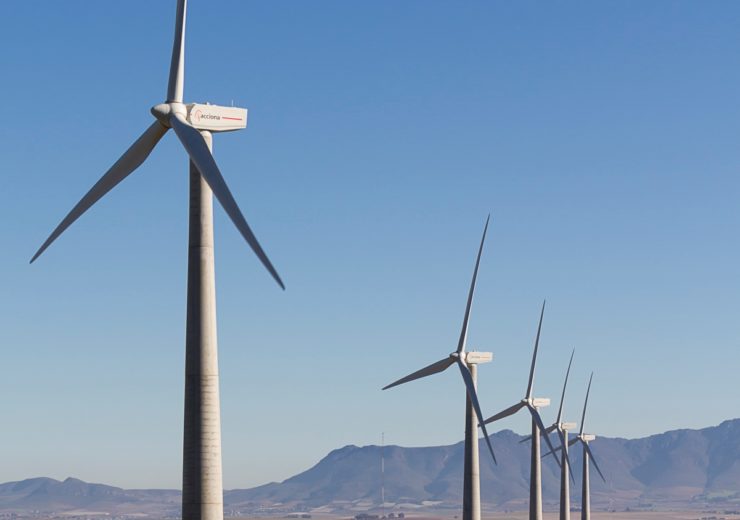 German wind turbine developer Nordex has secured an order from its regular customer Voltalia Brasil to supply 17 of its turbines for a 58.8MW wind farm in Brazil.

To be located in the state of Rio Grande do Norte, near to the city of Serra do Mel in the north-east of Brazil and at Voltalia Brasil’s Serra Branca Cluster, the Ventos Serra do Mel 4 (VSM4) wind farm will be operational by next spring.

Nordex has agreed to supply 17 of its AW132/3465 turbines for the wind farm. In order to support the local economy, Nordex announced that it will install the turbines on 120 metre concrete towers produced at its local factory in Areia Branca, Rio Grande do Norte.

The nacelles will also be manufactured at the company’s plant in Simões Filho in Bahia along with purchasing the rotor blades locally in the country.

Nordex has also signed service agreement for the wind farm

Besides supplying and installing the turbines, the German company has also agreed to provide services and maintenance for the VSM4 wind farm for a period of 15 years.

Nordex Group chief sales officer Patxi Landa said: “We are delighted that Voltalia has again placed its confidence in us.

“In 2013, the Nordex Group delivered its first turbines to one of Voltalia’s Brazilian projects, and today is now responsible for the Service and maintenance of around 400 MW for the company.”

Last month, Nordex secured an order in Norway to supply turbines for a 400MW wind farm developed by Eolus Vind.

For the Øyfjellet wind farm, the company will supply 72 of its N149/5.X turbines on 105 meter steel towers. The contract also includes 20 years of premium services and maintenance and the developer has an option to extend it for another 10 years.

The power generated from the project will be supplied to Alcoa Norway under a 15-year power purchase agreement, to power its aluminium production plant located near Mosjøen.