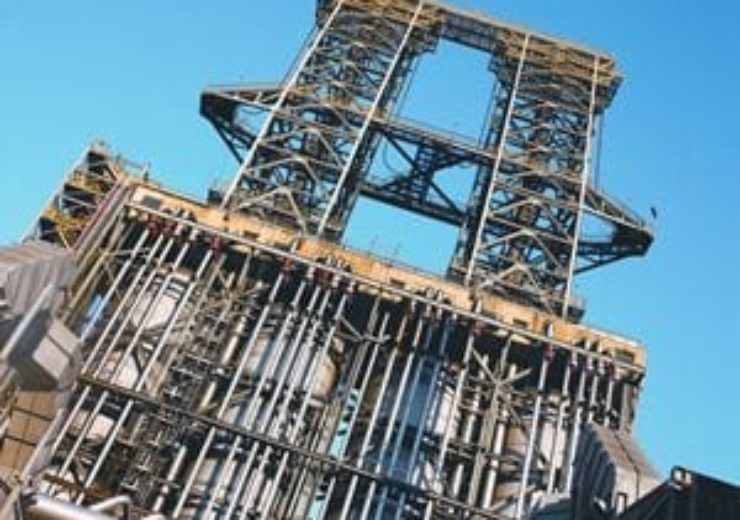 Under the order, MHPS will provide two M501JAC advanced class gas turbines and two HRSGs for a cogeneration plant at Suncor’s Oil Sands Base Plant located 25km north of the city of Fort McMurray, Alberta.

“MHPS has taken a leadership position in the de-carbonization of our planet, and will continue to seek opportunities to work with innovative companies like Suncor whose drive towards greater efficiency and reduced emissions is a true change in power.”

Upon completion, the new cogeneration units will generate up to 800MW of low-carbon, baseload, reliable power, which will be transmitted to the Alberta electrical grid.

In addition to the gas turbines and HRSGs, Mitsubishi Hitachi Power will provide its TOMONI digital power solution technology to monitor the equipment to improve maintenance and operations, ensuring increased reliability.

In September this year, Suncor Energy announced plans to invest C$1.4bn ($1.07bn) to replace its coke-fired boilers with two cogeneration units, under the Coke Boiler Replacement Project at its Oil Sands Base Plant.

The project, which will replace three ageing petroleum coke-fired boilers, is scheduled tobe commissioned in the second half of 2023.