ScottishPower Renewables has announced the start of construction on the hub of the East Anglia ONE wind farm in Lowestoft. 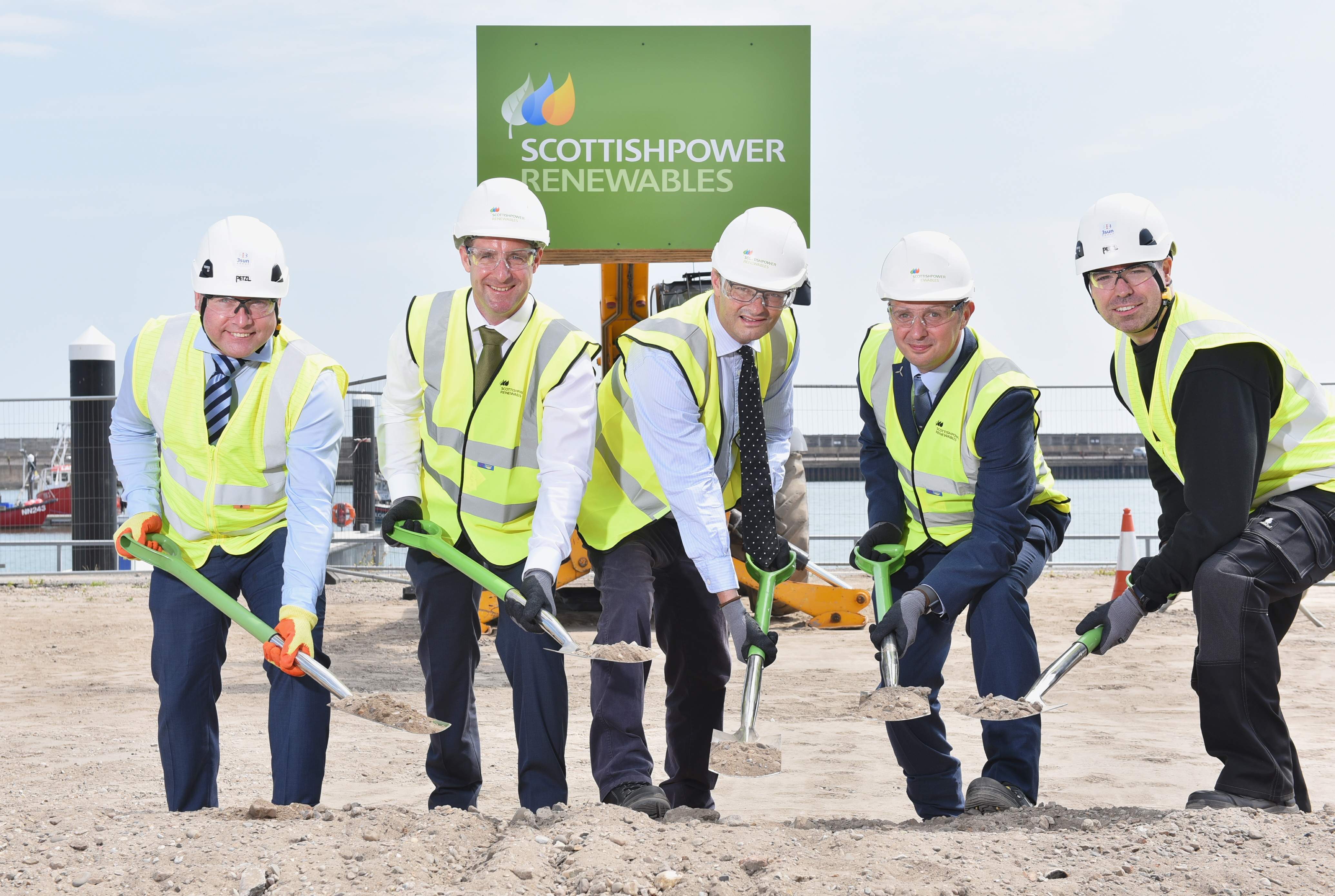 Image: The hub will support the day-to-day operations of the wind farm being developed by ScottishPower Renewables. Photo courtesy of James Bass Photography.

The new operations and maintenance building for the £2.5bn offshore wind farm will be built at Associated British Ports’ Hamilton Dock, Lowestoft.

The hub will support the day-to-day operations of the wind farm being developed by ScottishPower Renewables.

The 714MW East Anglia I offshore wind farm ill be located 50km from Lowestoft coast in Southern North Sea. It will consist of 102 turbines and each will be supported by a three-legged jacket foundation.

Following the completion of East Anglia ONE wind farm, the new operations and maintenance facility will employ nearly 1,000 people.

“Through the development of our four offshore windfarms off the Suffolk coast,we will be able to deliver cleaner renewable energy for future generations, simultaneously creating lasting skilled career opportunities in Lowestoft and across East Anglia.We are already working with a number of East Anglian companies and look forward to working with 3sun Group on this important phase of the project.”

The facility, which is being designed and built by NRS Group, also help to support the offshore phase of construction work on the windfarm, as well as the 30-plus years operational lifespan of the project.

Separately, 3sun Group has secured a contract to service the construction stage of East Anglia ONE, from the new hub on Lowestoft docks.

Under the contract, 3sun will be responsible for onshore and offshore services including labour from administrators to offshore technicians and supply materials, personal protective equipment, waste management, providing health and safety and Global Wind Organisation training.

3sun chief executive officer Graham Hacon said: “This is the biggest single site contract we have ever had. It will draw on our local knowledge and experience of the offshore renewables industry – using our pool of technicians, but will also create another 30 jobs from office workers to technicians.”

Deutsche Windtechnik to service 564 Mitsubishi wind turbines in US