Texas-based ConocoPhillips has revised down its capital spending plans for the year to $4.3bn amid market turmoil caused by coronavirus and low oil prices 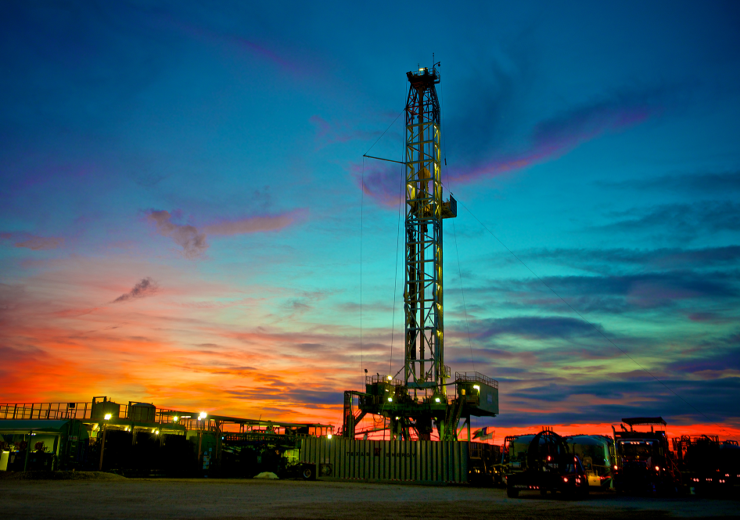 ConocoPhillips will slash 35% of its capital spending budget this year as it responds to the ongoing oil market crisis – making the biggest reduction yet of any US producer.

The decision to curb overall capital outlay by $2.3bn this year builds on an earlier announcement to take $700,000 off the budget – revising the Texas-based company’s capex plans for the year down to $4.3bn.

It will also “voluntarily” cut 225,000 barrels per day (bpd) from its oil production operations – with the curtailments to be focused at its Surmont oil sands venture in Canada, as well as across its operations in the US Lower 48 region.

The oil major also plans to suspend its share buyback programme and make a 10% reduction to planned operating costs, in the region of $600,000.

Conoco chairman and CEO Ryan Lance said: “These actions reflect our view that near-term oil prices will remain weak, largely due to demand impacts from Covid-19 and continued oil oversupply.

“We are well-positioned with flexibility to take actions that we believe maintain our relative competitive advantages, as well as our ability to resume programs depending on the timing and path of a recovery.

“We’re doing the right things to protect shareholder value during this downturn, while maintaining our ability to create long-term value for shareholders when market conditions recover.”

Capital budget cuts have become a de facto response among oil producers to the low-price environment that has engulfed the market as a result of record-low demand caused by coronavirus and the Saudi-Russian stand-off in March that sent crude prices tumbling to their lowest in almost two decades.

US companies have been particularly squeezed as shale oil struggles to compete with the cheap foreign crude sloshing around the global marketplace.

In oil-rich Texas, regulatory consultations are underway to decide whether or not to impose mandatory production limits on companies in a bid to stabilise the situation and avoid the looming threat of bankruptcies.

Last week, US government statistics revealed crude production in the country will contract for the first time since 2016 by the end of this year – a downturn the US offered to the recent Opec+ negotiations as its “market-led” contribution to help stem the flow of unwanted oil hitting global markets.

While an agreement to formally cut global oil production by 9.7 million bpd during the next two months was hoped to provide new stability to the market, traders have failed to respond positively, with benchmark commodities remaining subdued in the face of retreating demand as the health crisis slows economic activity worldwide.

“The combination of Covid-19 and the oil market downturn has been difficult on industry and on stakeholders everywhere,” added Lance.