Conic is a base metals investment company offering direct exposure to nickel and cobalt, both being critical to electric vehicles and energy storage systems 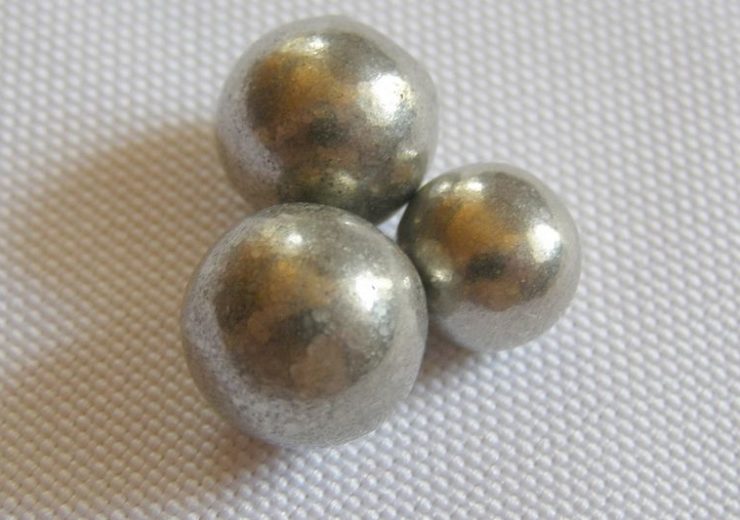 Image: Processing at the Ramu Process Facility resumed over 2 weeks ago after a short suspension to undertake remedial works. Photo: courtesy of wikimedia/René Rausch.

Conic Metals Corp. (“Conic” or the “Company”)(TSXV: NKL) confirms that it has been notified by majority-owner and operator Metallurgical Corporation of China Limited (“MCC”), that processing at the Ramu Process Facility resumed over 2 weeks ago after a short suspension to undertake remedial works, as was previously reported by the Company. The suspension of activities was not the result of an environmental investigation as incorrectly reported by some media outlets. The Company and PNG government took 11 independent samples after the incident that occurred in late August and all sampling showed no lasting environmental impact.  The statutory body in PNG responsible for environment protection, Conservation and Environment Protection Authority (“CEPA”), has declared the marine environment in Madang Province normal with no evidence of toxic elements as a result of the incident or Ramu’s ongoing operations.

MCC’s operating record at Ramu, now in its eighth year of production, continues to meet or exceed the obligations of its environmental and social licenses, and MCC continues to work with all Papua New Guinea government authorities in adopting a culture of continuous improvement at Ramu to mitigate against any future incidents. In addition, MCC monitors its world class deep-sea tailings management system in full compliance with the project’s Environment Permit.  This includes quarterly reporting of water quality and regular underwater inspections of system integrity.  Also, studies are regularly conducted, in accordance with the prescribed guidelines, to monitor biological effects on marine life. The project has been in compliance with its permits and obligations since its inception.

In addition, Conic is pleased to announce that the TSX Venture Exchange (“TSX-V”) has issued its final acceptance bulletin in respect of the listing of Conic’s common shares (the “Conic Shares”). It is anticipated that the Conic Shares will commence trading on the TSX-V on November 15, 2019 under the symbol “NKL”.

Conic is a base metals investment company offering direct exposure to nickel and cobalt, both being critical to electric vehicles and energy storage systems. Conic was created pursuant to a plan of arrangement between Cobalt 27 Capital Corp. and Pala Investments Limited completed effective October 25, 2019 pursuant to which Cobalt 27 Capital Corp. transferred certain assets to Conic, including an 8.56% joint-venture interest in the Ramu Nickel-Cobalt Operation in Papua New Guinea, a low-cost, long-life, producing nickel-cobalt mine and integrated refinery; a royalty portfolio on future projects; and certain equity positions including equity in Giga Metals Corporation.