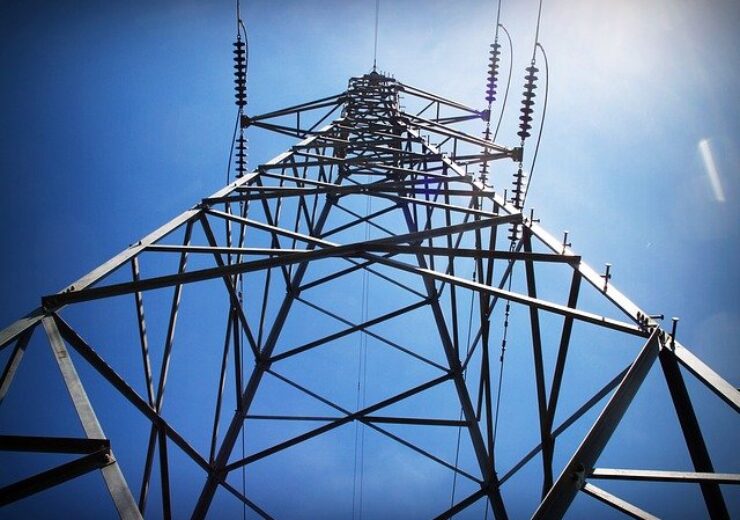 AAPowerLink will be one of the world’s largest dispatchable renewable electricity systems. (Credit: 41330 from Pixabay)

Sun Cable has secured a subsea survey permit from the Indonesian government for its more than A$30bn ($21.8bn) worth Australia-Asia PowerLink (AAPowerLink) project.

AAPowerLink is a proposed dispatchable solar, storage, and transmission system that will transmit dispatchable renewable electricity from the Barkly region of Australia’s Northern Territory to the Darwin and Singapore markets.

Indonesian Maritime Affairs and Investment Coordinating Minister Luhut Binsar Panjaitain had confirmed that the government has recommended the route of the transmission cables of the project through the country’s territorial waters.

Sun Cable will be investing $2.5bn in Indonesia as part of the project.

Panjaitain said: “The investment from the renewable energy company is expected to bring huge benefits for the Indonesian people.

“Sun Cable’s commitment to transfer knowledge in a bid to support renewable energy development with Bogor Agricultural University (IPB) and Sepuluh Nopember Institute of Technology (ITS), as well as a scholarship programme will help boost renewable energy innovation in the future.”

Apart from serving Darwin, the AAPowerLink project will be capable of meeting up to 15% of the electricity requirements of Singapore. Starting from 2028, the dispatchable renewable electricity system is expected to offset Singapore’s emissions by six million tonnes per annum.

In July 2020, AAPowerLink was awarded major project status by the Australian government.

Sun Cable CEO David Griffin said that the Indonesian approval is a major milestone for the project and brings the company closer to producing and transmitting dispatchable renewable energy to Darwin and Singapore.

Griffin added: “We want this world-leading project to create a step-change in the Indo-Pacific’s capability to achieve net zero ambitions and economic growth sustained by renewable energy.

“Sun Cable is proud to be engaging with the traditional owners of the land, technology and manufacturing partners, and prospective customers that increasingly demand zero emissions electricity supply, across the region. We look forward to continuing to work across Australia, Singapore and Indonesia to deliver this project.”