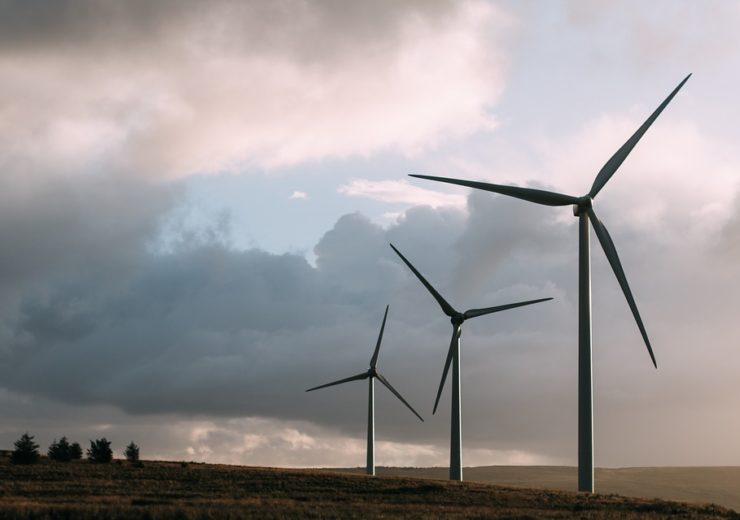 The wind facility represents the company’s largest project to-date and is the largest single asset financing in the sPower’s history.

Located in Bon Homme, Charles Mix and Hutchinson Counties, the power produced by the wind park will be sold to a utility under a 30-year power purchase agreement (PPA).

The facility will generate enough electricity to power 90,000 average households in South Dakota.

“This is a first for us in the wind finance space and continues to demonstrate sPower’s position as the industry leader in renewable energy finance.”

The funds for the nearly $319m (£255.88m) construction/term facility have been provided by HSBC and CIBC. The commitments of both the banks are backed by a $189m (£151.61m) tax equity commitment from Bank of America Merrill Lynch.

HSBC Bank USA managing director and head of power, utilities and renewable James Wright said: “HSBC is doing our part in the world’s transition to a low carbon economy by offering innovative solutions such as this structured finance transaction for sPower.

“By supporting the Prevailing Wind Park project, we are financing a sustainable future.”

sPower’s financial advisor in the deal was CohnReznick Capital while McDermott Will & Emery served as the counsel.

sPower claims that it owns a portfolio of solar and wind assets of more than 13GW between operation, construction and development.

sPower is owned by a joint venture partnership between AES, a worldwide energy company headquartered in Arlington, Virginia, and the Alberta Investment Management Corporation, a diversified institutional investment fund manager.

In April, sPower, working collaboratively with MCE, announced the start of commercial operations on the 130MW solar project in Lancaster, California.