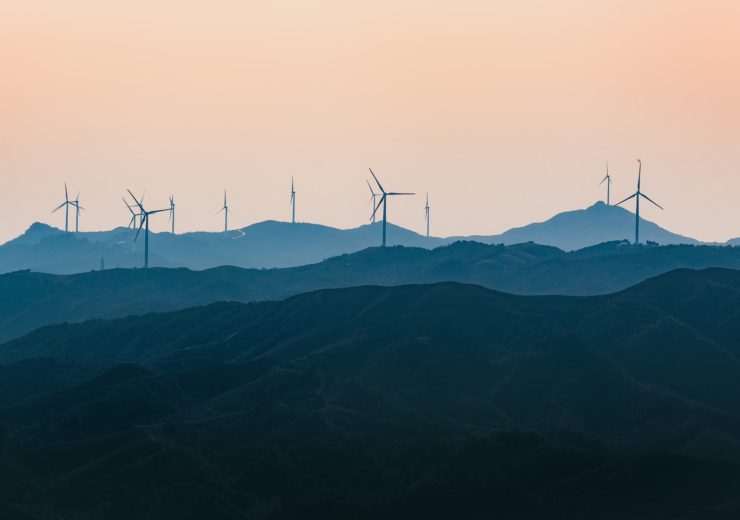 Iberdrola’s subsidiary ScottishPower has announced the acquisition of two wind farms from 3R Energy and Mitchell Energy, with a combined capacity of 165MW in Scotland.

ScottishPower has signed two separate agreements with the companies to acquire the wind farms. The wind farms will be developed by the company, with an investment of over £150m.

The projects will be located near Douglas in South Lanarkshire, 35 miles (56km) south of Glasgow,

One of the two projects includes the repowering of first wind farm in Hagshaw Hill, which ScottishPower acquired back in 1996.

ScottishPower CEO Keith Anderson said: “Onshore wind is a crucial tool in tackling climate change, and renewable energy is increasingly becoming the backbone of the UK’s power mix. As one of the UK’s leading renewables developers, ScottishPower is committed to investing in a green economic recovery that speeds up progress towards Net Zero.

“Twenty-five years ago we took on Scotland’s first commercial windfarm, which helped to kick-start a clean energy industry that now employs a quarter of a million people in the UK. We see the regeneration of this project as a catalyst for launching a green recovery for the UK economy.”

The repowering of the wind farm will include installation of 14 turbines with a maximum tip height of 200m.

The existing Hagshaw Hill site will be repowered in two phases between 2022 and 2027, increasing the total capacity of site to 65MW. Permissions for the installation of a 20MW battery storage facility and grid connection have already been secured.

The overall project is expected to create 600 jobs during peak construction period and 280 long-term jobs in the region.

When the two wind farms are operational, they would generate enough clean energy to power at least 103,000 Scottish homes, ScottishPower said.

ScottishPower chairman and Iberdrola CEO Ignacio Galán said: “As we begin to emerge from the coronavirus crisis, investment in green infrastructure can quickly be delivered, creating jobs and offering immediate economic and environmental benefits. This will help to support the UK’s overall recovery at this critical time.

“Globally it is essential that the financial recovery is aligned with climate goals. As today´s announcement demonstrates, companies like ours remain committed to major clean energy investments, fostering quality employment and driving the energy transition forward.”

For Iberdrola, it is the third green energy deal since this March.