Ovo will cut 2,600 jobs in the UK as part of digital restructuring plans accelerated by Covid-19, but trade unions label redundancies a betrayal of promises to protect workers following SSE takeover 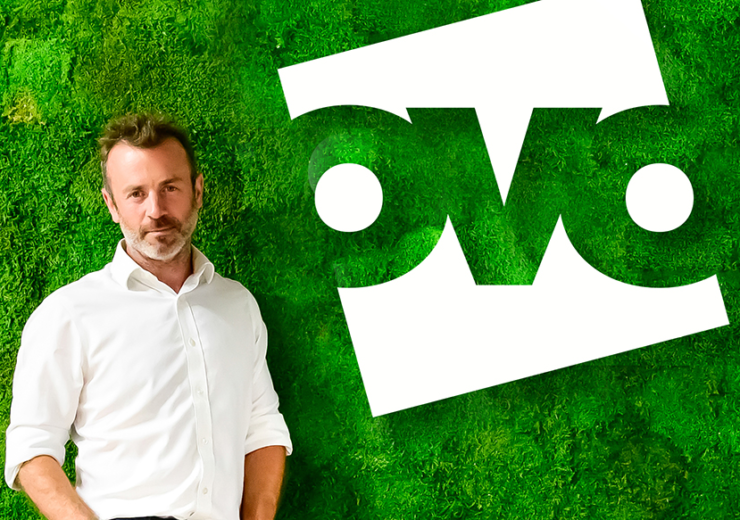 Trade unions have accused UK utilities giant Ovo Energy of “betraying” workers by backtracking on a commitment to protect against job cuts following its takeover of Scottish energy provider SSE in January.

The Big Six energy supplier today (19 May) announced it will cut 2,600 jobs across the combined business – more than a quarter of its entire workforce – citing the impact of coronavirus as an accelerant to existing plans for restructuring.

Ovo claims the integration of SSE “would have always required changes”, and that the pandemic has simply sped up those efforts, but the GMB workers union argues the redundancies are a “massive betrayal of promises” that the acquisition would not result in job losses.

Unite, another UK trade union, called the news a “bitter blow” for workers and questioned Ovo’s decision not to make broader use the UK government’s job retention scheme (JRS), which has been designed to ease the pressure on employers by subsiding the wages of workers who they are unable to support during the health crisis.

More than 3,000 other staff members have already been placed on the government’s furlough scheme, as business activities like smart meter installations and home engineering services have slowed significantly amid the UK’s nationwide lockdown.

Figures announced today from the UK Office for National Statistics show the number of people claiming unemployment benefits in the country rose by more than 850,000 in April to 2.1 million.

Ovo chief executive Stephen Fitzpatrick said: “What should have been a much longer process to digitise the SSE business and integrate it with Ovo has been accelerated due to the impact of the coronavirus.

“We are seeing a rapid increase in customers using digital channels to engage with us, and in our experience, once customers start to engage differently they do not go back.

“As a result, we are expecting a permanent reduction in demand for some roles, whilst other field-based roles are also heavily affected.”

Back-office staff and meter readers are expected to be hardest hit by the cuts, while more than 200 gas and electrical engineers will also be laid off – with offices in Selkirk, Reading and Glasgow Waterloo Street to be closed.

Ovo added it has suspended a planned offshoring scheme that had been underway at SSE before the takeover, minimising job losses in the UK.

GMB senior organiser Justin Bowden said: “Coronavirus outbreak or not, this is a massive betrayal of promises made to workers and politicians that the sale to Ovo would not result in job losses.

“While we were able to save 700 jobs from offshoring, for now, this is still 2,600 good UK jobs from a company that is busy soaking up taxpayers’ money from the furlough scheme.

“Companies which take government money from the JRS should be prevented from making redundancies for at least year.”

Unite’s national officer for energy and utilities Peter McIntosh added: “This is devastating news for the loyal and dedicated workforce which has continued to provide emergency and essential services to customers throughout the Covid-19 crisis.

“We will be pressing the company to explain why it is not continuing to take advantage of the government’s JRS which was specifically designed to deal with potential job losses caused by the coronavirus crisis.”