The US oil major said it had taken note of growing stakeholder interest in its Scope 3 emissions footprint, associated with end consumption of its products 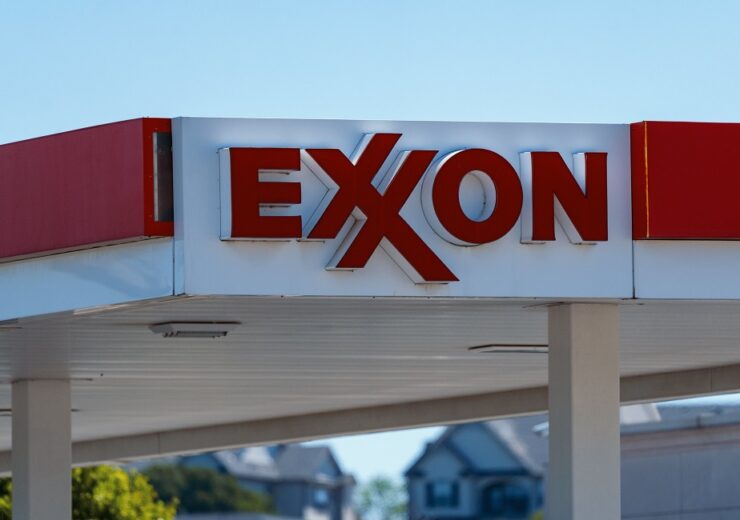 For the first time, Exxon has published data about its Scope 3 emissions, in response to growing investor pressure for transparency on climate issues.

Scope 3 refers to emissions associated with the end-user consumption of a product, and is generally considered to account for the majority of a company’s carbon footprint.

The Texas-based US oil major estimated that emissions associated with its petroleum product sales in 2019 totalled 730 million tonnes of carbon dioxide equivalent.

By comparison, UK rival BP measured its Scope 3 emissions at 360 million tonnes in the same year, while Royal Dutch Shell counted 576 million tonnes. Alternatively, the volume was more than double the entire carbon footprint of the UK in 2019.

Exxon said it had taken note that “stakeholders have expressed growing interest in Scope 3 data”, and plans to provide annual updates on these metrics from now on.

However, the company cautioned that reporting of end-use emissions is “less certain and less consistent” than Scope 1 and 2 – direct emissions associated with a company’s own activities – and comparisons with other businesses can be “challenging” due to inconsistent reporting methodologies.

It added: “Scope 3 emissions do not provide meaningful insight into the company’s emission-reduction performance and could be misleading in some respects. For example, increased natural gas sales by ExxonMobil that reduce the amount of coal burned for power generation would result in an overall reduction of global emissions but would increase Scope 3 emissions reported.”

Last month, Exxon announce a new set of targets for reducing its direct carbon emissions over the next five years – pledging to cut the intensity of upstream greenhouse gas emissions by 15-20% by 2025, as well as a 40-50% decrease in methane intensity and a 35-40% reduction in flaring intensity over the same period.

In a letter accompanying the Scope 3 disclosures, published in its 2021 Energy & Carbon Summary, Exxon chief executive and chairman Darren Woods said: “The steps we are taking to reduce emissions reflect ExxonMobil’s commitment to addressing the risks of climate change.

“We also continue to invest in lower-emission technologies, such as carbon capture and advanced biofuels, which are necessary for society to achieve its ambition for net-zero emissions by 2050.”

The report also revealed the company’s Scope 1 and 2 emissions fell by 3.2% year-on-year in 2019, totalling 120 million tonnes of CO2 equivalent.

Exxon endured a torrid 2020 amid the pandemic-triggered oil-market collapse, posting account-book losses in three consecutive quarters and announcing plans to write down up to $20bn in assets across its portfolio.

Extensive cost-cutting measures were introduced, including a sizeable downgrade of its capital-spending budget through to 2025 and a 15% reduction of its global workforce by the end of 2021, affecting roughly 14,000 people.

The oil giant is also facing mounting investor pressure to take stronger action on climate change at a time when many of its rivals, particularly those based in Europe, have set out on long-term decarbonisation strategies targeting net-zero emissions by mid-century.