The sale comes as Exxon seeks to high-grade its portfolio after a tough 2020 to focus on projects in Brazil, Guyana and the US Permian 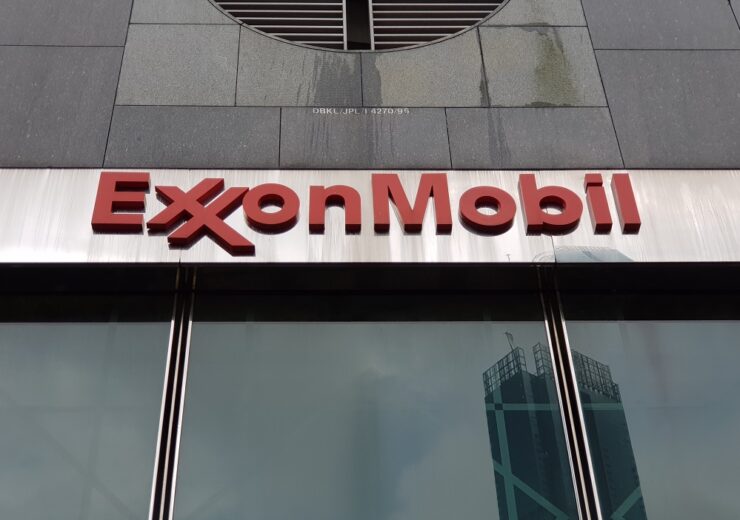 Exxon has agreed to offload the majority of its oil and gas assets in the UK North Sea to energy investment firm HitecVision for upwards of $1bn.

The sale, made to Hitec’s wholly-owned UK subsidiary NEO Energy, comprises ownership interests in 14 offshore fields in the central and northern stretches of the UK North Sea, as well as associated infrastructure.

In 2019, Exxon’s share of the production from these assets was roughly 38,000 barrels of oil equivalent per day. European majors Shell and Total also have ownership interests in the projects.

The value of the deal may increase by around $300m, contingent on any rise in commodity prices. The transaction is expected to close by the middle of 2021, subject to regulatory and third-party approvals.

Exxon sells North Sea assets to prioritise ‘advantaged’ projects in Brazil, Guyana and the US Permian

The US oil giant said the deal advances its broader divestment plans as it looks to streamline its portfolio following a punishing 12 months amid the pandemic, in which it swung to a $22.4bn full-year loss.

This included significant charges for the writedown of dry gas assets across North America and Argentina, as the company seeks to offload the “less strategic” parts of its portfolio.

Once a prolific location for oil and gas production, the UK North Sea is now a maturing hydrocarbon resource in steady decline, with many large operators exiting the region in favour of lower-cost opportunities.

“We continue to high-grade our portfolio by divesting assets that are less strategic and focusing our investments on our advantaged projects,” said Exxon senior vice president Neil Chapman.

“Our development plans that prioritise Guyana, the US Permian Basin, Brazil and LNG are focused on increasing earnings potential and generating strong cash flow to fund future capital investments, reduce debt and maintain a reliable dividend.”

Exxon will retain stakes in upstream assets in the southern North Sea, and its share in the Shell Esso gas and liquids (SEGAL) infrastructure that supplies ethane to the company’s Fife ethylene plant.

It will hold 35 fields in the UK North Sea, both producing and under development, and total reserves of around 300 million barrels of oil equivalent.

NEO Energy chief executive Russ Alton said: “This acquisition builds on our existing North Sea portfolio and towards delivering on our ambition to be a leading producer on the UK Continental Shelf.

“NEO is well placed, together with its operating partners, to extract value from this and other opportunities, while at the same time focusing on improved environmental performance.”