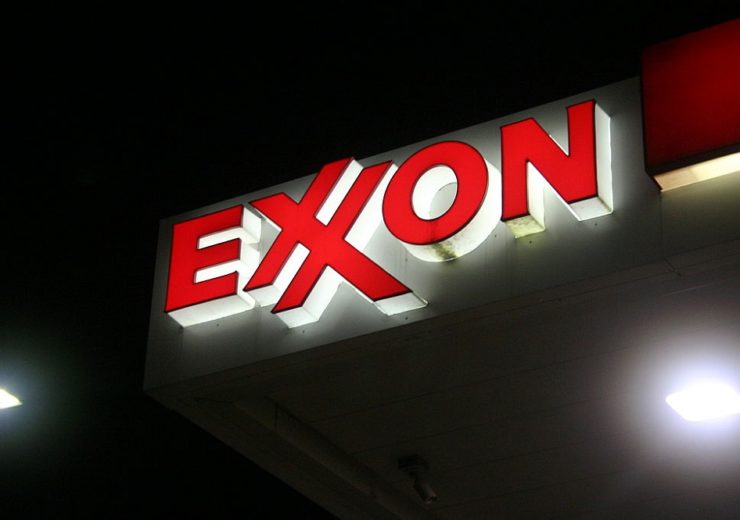 Exxon was hit by a $355m loss in its chemical business in 2019 (Credit: Brian Katt/Wikipedia)

A New York court has ruled in favour of ExxonMobil in a landmark legal ruling covering its transparency to investors over the impact of climate change on its business.

The lawsuit was brought against the US oil major by the office of New York State attorney general Letitia James – claiming the firm had misled investors over its evaluation of the financial risks posed by future climate regulations, causing up to $1.6bn in losses.

But the ruling from New York State Supreme Court Justice Barry Ostrager stated that the case against Exxon had failed to provide sufficient evidence that fraudulent practices had taken place.

On ruling, Justice Ostrager said: “The Office of the attorney general failed to prove, by a preponderance of the evidence, that ExxonMobil made any material misstatements or omissions about its practices and procedures that misled any reasonable investor.”

The legal battle, which included testimony from former ExxonMobil chief executive and former secretary of state Rex Tillerson, was the culmination of a four-year probe into the company’s dealings.

The New York State attempted to use the “Martin Act” on the firm, an anti-fraud law used to pursue financial crime that does not require prosecutors to prove a company intended to deceive investors.

Exxon had been accused of using a dual pricing of the cost of carbon in its financial reporting – one for internal use and a second “proxy cost” for investors.

The pricing was used to factor in the expected future impact of emission regulations on greenhouse gases.

The oil major denied the charges brought by the New York court and was required to hand over millions of documents to prove its innocence.

Despite the relatively low bar of the Martin Act, Justice Ostrager found the state’s claims to be “without merit” and the use of its securities law to be a stretch in this case.

Justice Ostrager said that the testimony of all of the present and former Exxon employees called by either the state’s office or by the oil major itself as defence witnesses were “uniformly favourable” to Exxon.

He found that the company had been transparent about the two different ways it calculated the costs in question.

“We provided our investors with accurate information on the risks of climate change.

“The court agreed that the attorney general failed to make a case, even with the extremely low threshold of the Martin Act in its favour.

“Lawsuits that waste millions of dollars of taxpayer money do nothing to advance meaningful actions that reduce the risks of climate change.

“ExxonMobil will continue to invest in researching breakthrough technologies to reduce emissions while meeting society’s growing demand for energy.”

New York attorney general Letitia James said in a statement that all investors are “entitled to the truth”, and that ExxonMobil had been “compelled to answer publicly for its internal decisions”.

She added: “The oil giant never took seriously the severe economic impact that climate change regulations would have on the company, contrary to what they were telling the public.

“Throughout this case, we laid out how Exxon made materially false, misleading, and confusing representations to the American people about the company’s response to climate change regulations.

“Exxon’s inability to tell the truth further underscores the lies that have been sold to the American public for decades.

The US Securities and Exchange Commission previously began an investigation into Exxon’s climate reporting, but upon recommendation, the government agency decided to take no action against the oil major.