The agreement is worth up to $60 million and will concentrate on optimising the core technology, overall process integration and large-scale deployment of carbon capture solutions 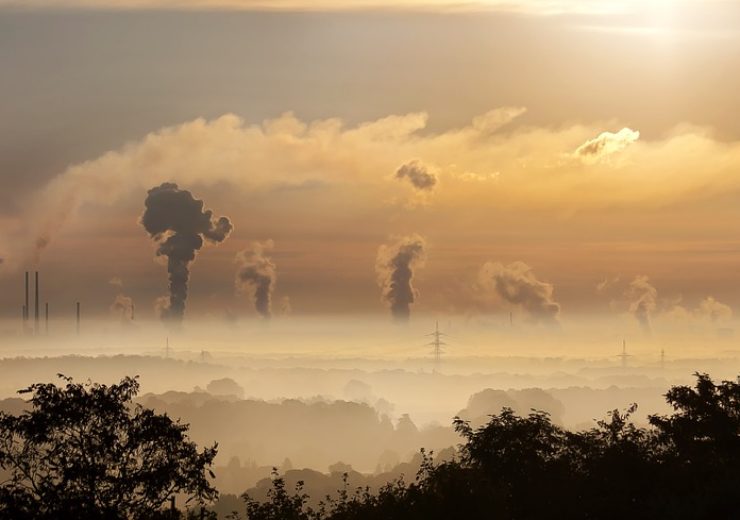 The deal is estimated to be worth up to $60m and will concentrate on optimising the core technology, overall process integration and large-scale deployment of carbon capture solutions.

Oil and gas company ExxonMobil is exploring ways to perform a pilot test of next-generation fuel cell carbon capture solution at one of its operating sites.

“This expanded agreement with FuelCell Energy will enable further progress on this unique carbon capture solution that has the potential to achieve meaningful reductions of carbon dioxide emissions from industrial operations.”

The combustion exhaust is sent to the fuel cell, which generates power while capturing and concentrating the gas for permanent storage.

The modular design is expected to enable  the technology to be deployed at a broad range of locations, resulting in a cost-efficient path for large-scale deployment of carbon capture and sequestration.

FuelCell Energy president and CEO Jason Few said: “We have a great opportunity to scale and commercialize our unique carbon capture solution, one that captures about 90 percent of carbon dioxide from various exhaust streams, while generating additional power, unlike traditional carbon capture technologies which consume significant power.

“FuelCell Energy has always been proud of our technology and our role in reshaping the environmental impact of industry and electrical generation. This is another giant step forward towards the large-scale deployment of this much needed technology.”

In May 2016, ExxonMobil had signed an agreement with   FuelCell Energy to develop a carbon-capture system that can reduce green house gas emission from fossil fuel based power plants.

ExxonMobil claims to have a working interest in nearly one-fifth of the world’s total carbon capture capacity, and has captured about 7 million tonnes annually of carbon dioxide.