Equinor says Breidablikk is one of the largest undeveloped resources on the Norwegian continental shelf, with first production expected in 2024 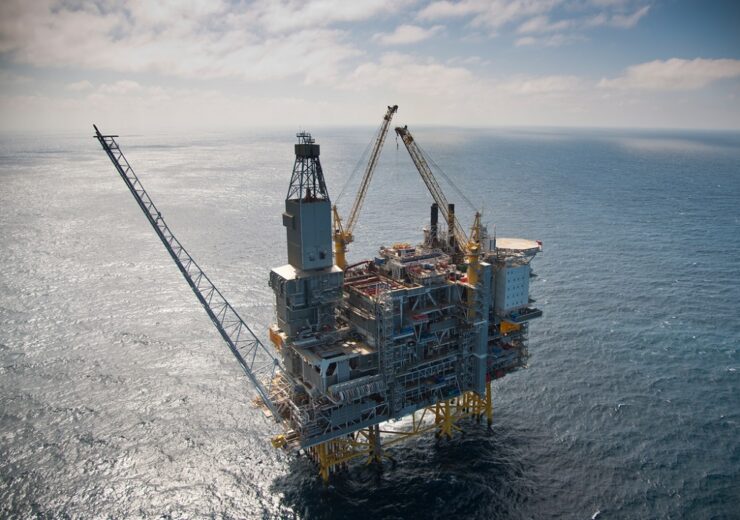 Equinor has submitted plans to develop the Breidablikk oilfield offshore Norway, which it says is “one of the largest undeveloped oil discoveries on the Norwegian continental shelf”.

Investments totalling around 18.6 billion Norwegian krone ($1.95bn) are expected to be made into the prospect’s development, with production estimated at around 200 million barrels.

Equinor, Norway’s state-backed energy major, will work in partnership with domestic producers Petoro, Vår Energi and ConocoPhillips Skandinavia on the venture – which is scheduled for first production by the first half of 2024 if the Ministry of Petroleum and Energy gives the go-ahead.

Geir Tungesvik, Equinor’s acting executive vice president for technology, projects and drilling, said: “The Breidablikk field is one of the largest undeveloped oil discoveries on the Norwegian continental shelf (NCS). Field development will create substantial value for the Norwegian society and the owners.

“We are also pleased to award two key contracts at a total value of NOK 3.3bn ($346m), including options. The contracts will contribute to important activity for the supply industry and secure jobs for many years.”

Energy engineering contractors Wood and Aker Solutions have been picked to supply services to Breidablikk, including the deployment of subsea equipment as well as new installations and upgrades at the Grane offshore platform that will service the oilfield.

Earlier this year TechnipFMC won a contract for pipe-laying in the Breidablikk project with options for subsea installation.

The Breidablikk field will comprise the subsea development of 23 oil-producing wells from four templates controlled by Grane – with oil to be processed at the platform before being transported ashore to the Sture terminal in Øygarden on Norway’s western coast for storage and shipping.

Equinor said a control cable system for electricity and communications will be installed at the project – a “relatively-new technology” that will reduce overall development costs and facilitate the use of docking stations for subsea drones on the seabed.

“I am pleased that we, together with our partners, have matured the Breidablikk field to development,” said Arne Sigve Nylund, Equinor’s executive vice president for development and production in Norway.

“Breidablikk will contribute significantly to maintaining profitable production in one of our core areas on the NCS.”

The company added that the development of the oil field will “help maintain the activity level” at Grane at a time when oil production from the platform has been declining.