DNV GL will assess the feasibility of hydrogen transportation options across SGI-operated 1,800km of high pressure regional and national network 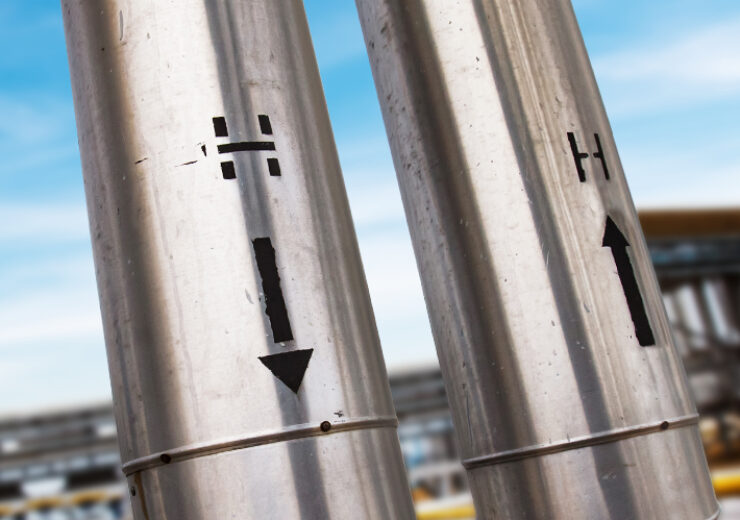 The study will focus on assessing the potential of hydrogen transportation options across the SGI-operated 1,800km of high pressure regional and national network.

Based on the study, SGI plans to identify suitable sections of its gas network to transfer blended mixtures of natural gas and hydrogen.

The SGI’s study aims to assess the if and how 100% hydrogen can be safely carried across the network and forms a part of its wider ambition to fully decarbonise the Italian gas network.

DNV GL said that the SGI study is associated with the Italian Integrated National Energy and Climate Plan, which intends to increase the sustainability of the existing networks using hydrogen while exploiting the natural gas infrastructure.

According to the company, switching gas networks to hydrogen from natural gas would reduce the cost for energy providers as it allows them to continue using the infrastructure.

SGI CEO Federico Frassi said: “SGI is convinced that hydrogen will play a key role in delivering the European decarbonization goals. However, the opportunity offered by a well-established gas transmission system to decarbonize hard to abate sectors, must be demonstrated.

“We see growing biomethane volumes in our network and will soon start injecting synthetic renewable gas.

“These initiatives will prove the role that renewable gases and the whole gas system can play in a new, sustainable energy value chain.”

In July this year, DNV GL has launched a consortium to develop the technology required for a gradual transition from natural gas to hydrogen as a fuel in industrial production processes.