The offshore Norwegian project aims to exploit an estimated additional resources of 50-90 million barrels oil equivalent in the Eldfisk field; the development concept calls for the installation of a three-by-six slot subsea production system with 14 wells, which will be tied back to the Eldfisk complex 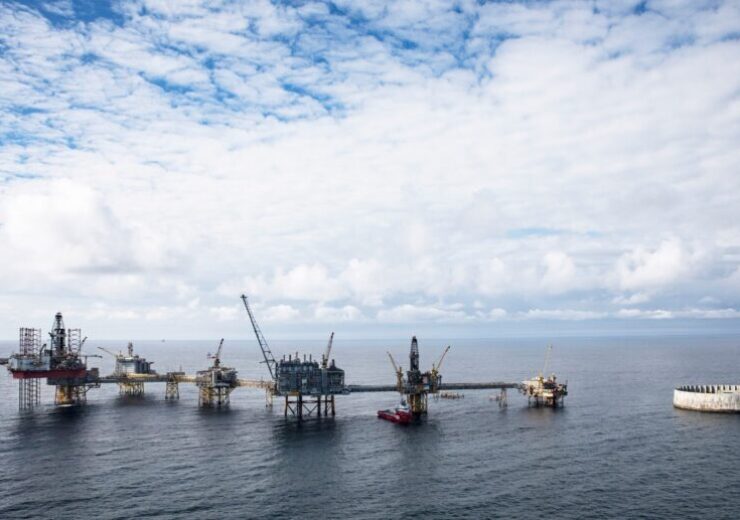 The Eldfisk North project will be connected to the Eldfisk complex. (Credit: ConocoPhillips Company)

ConocoPhillips and its partners in the Greater Ekofisk Area in the North Sea have submitted a plan for development and operation (PDO) for the NOK10.5bn ($1.2bn) Eldfisk North project to the Norwegian Ministry of Petroleum and Energy.

The US-based company is the operator of the Greater Ekofisk Area through its subsidiary ConocoPhillips Skandinavia with a stake of 35.1%. Its partners include TotalEnergies EP Norge (39.9%), Vår Energi (12.4%), Equinor Energy (7.6%), and Petoro (5%).

The Eldfisk North project aims to exploit the additional resources in the Eldfisk field, which has been producing since 1971.

According to ConocoPhillips, the development concept involves the installation of a three-by-six slot subsea production system (SPS) with 14 wells. Nine of the wells will be producers, while the other five are going to be water injectors.

ConocoPhillips plans to connect the Eldfisk North project to the Eldfisk complex through a subsea tieback.

The company estimates the resource potential of the new offshore Norwegian project to be in the range of 50-90 million barrels of oil equivalent.

ConocoPhillips said that the new greenfield facilities pertaining to the Eldfisk North development will be installed nearly 7km north of the Eldfisk complex.

The greenhouse gas emissions intensity of the project is projected to be 7kg CO2 per barrel of oil equivalent.

ConocoPhillips Europe, Middle East and North Africa president Steinar Våge said: “We are pleased to achieve yet another development milestone in the Greater Ekofisk Area.

ConocoPhillips claimed that contracts awarded for the project are expected to create nearly 4,000-4,500 jobs. The energy major said that 80% of the contracts’ value for the development as well as operations phases will go to Norwegian firms.

Last month, ConocoPhillips Skandinavia was granted an extension by the Norwegian Ministry of Petroleum and Energy for its production licenses (PLs) 018, 018 B, and 275 in the Greater Ekofisk Area from 2028 to 2048.

The Eldfisk field is located in PL 018 and its lifetime can be potentially extended to nearly 80 years, following the extension.