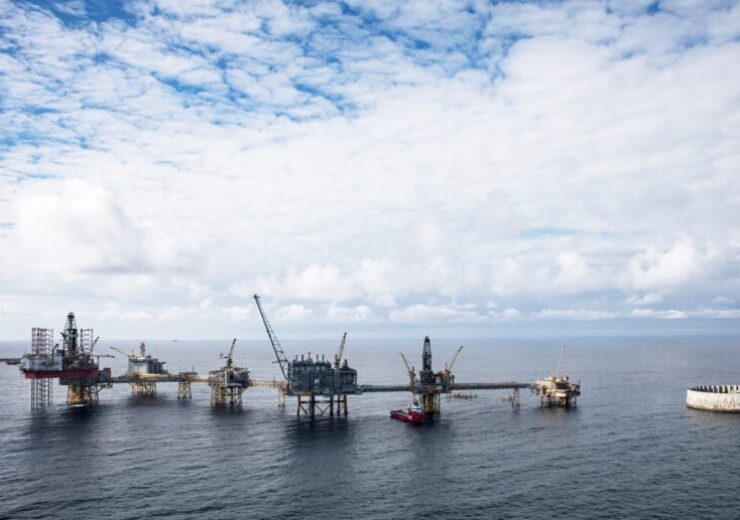 ConocoPhillips Skandinavia has secured an extension for its production licenses 018, 018 B, and 275 in the Greater Ekofisk Area in the Norwegian North Sea from 2028 to 2048.

The extension has been granted to the company by the Norwegian Ministry of Petroleum and Energy (MPE).

The licenses were originally to expire on 31 December 2028. Their extension provides a potential for extending the lifetime of Ekofisk to almost 80 years, said ConocoPhillips.

ConocoPhillips Europe, Middle East and North Africa president Steinar Våge said: “We are proud of our long-standing history in Norway, and we are pleased with the decision.

“Extended licenses in the Greater Ekofisk Area will contribute to sustainable and long-term investments, which again provides continued value creation, jobs and ripple effects. In addition, it ensures future energy supply security from the oil and gas province in the southwestern part of the North Sea.”

ConocoPhillips said that the lifetime extension shows that the Norwegian government has acknowledged that there is considerable remaining potential for resource development as well as new projects in the Greater Ekofisk Area.

Ekofisk was the first producing field in Norway and is also among the largest on the Norwegian continental shelf.

ConocoPhillips operated assets Europe general manager Jan-Arne Johansen said: “This milestone is a recognition of our work and long-term plans for continued development, aligned with the company’s vision first to come, last to leave.

“We continue to build on our HSE culture and ability to manage resources with new knowledge and technology, and we are finalizing the plan for development and operation of the Eldfisk North Project, expected to be submitted shortly. An extension of the production licenses is a premise for seeking approval for the project.”