Chevron targeted by ‘greenwashing’ complaint filed with US regulator 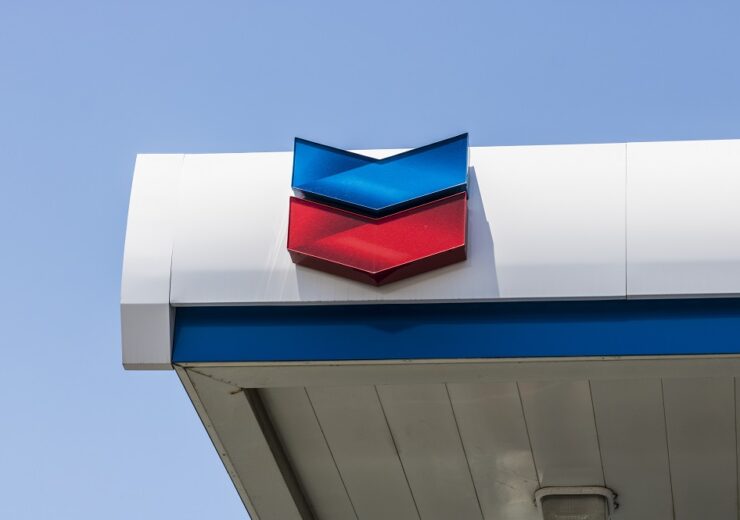 Chevron is facing a regulatory complaint filed with the US Federal Trade Commission (FTC) over claims of “greenwashing” in its advertising of low-carbon energy activities.

Environmental advocacy groups Earthworks, Global Witness and Greenpeace USA launched a joint complaint with the agency – which is tasked with protecting consumers and market competition –  against what they term “unlawfully deceptive advertisements” that overstate the oil company’s investments into clean energy and its commitment to reducing fossil fuel pollution.

It is the first such appeal against an oil and gas producer directly addressing the FTC’s “Green Guides” – a set of standards designed to prevent environmental claims in marketing material that could mislead consumers.

The claim cites advertisements made by Chevron on social media, television and other digital platforms, and requests their removal along with the publication of corrective statements.

The environmental groups say Chevron has spent millions of dollars in campaigns to “win over consumers with false and misleading claims” about the environmental impacts of its products, while allocating just 0.2% of its capital spending to low-carbon technologies between 2010 and 2018.

“This practice cannot go unchecked, and is in fact what the FTC’s Green Guides were designed to do: prevent companies from misleading consumers with egregious claims about the environmental impacts of their products,” said Global Witness campaign officer Julieta Biegner.

Responding to the claims, Chevron dismissed the FTC filing as “frivolous”.

“We are taking action to reduce the carbon intensity of our operations and assets, increase the use of renewables and offsets in support of our business and invest in low-carbon technologies to enable commercial solutions,” a company spokesperson said in comments carried by Reuters.

The appeal to the FTC comes at a time when the new administration of President Joe Biden is seeking to take a harder line on environmental issues and to usher in an era of carbon reduction across the US economy, targeting net-zero emissions by 2050.

Public and shareholder pressure is also mounting on energy companies to take action on their contributions to climate change, by prioritising low-carbon technologies in their investment decisions and shifting away from fossil fuels in favour of renewable alternatives.

Earlier this month, Chevron outlined a strategy of “higher returns, lower carbon” at its annual investor forum, promising to cut the carbon intensity of its oil and gas production by 35% by 2028 compared to 2016 levels.

It has also committed to end routine flaring by 2030, and to spend $3bn on its energy transition strategy by 2028. The company’s overall capital spending budget has been set at $14-16bn annually through until 2025.