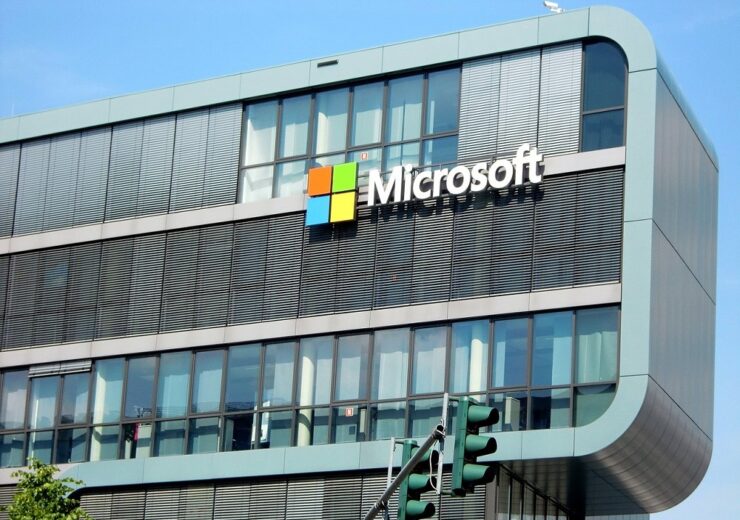 BP has teamed up with tech giant Microsoft to boost its digital capabilities and “advance the net-zero carbon goals of both companies”.

The agreement will see the UK energy major supply Microsoft with renewable energy to run its power-hungry datacentres, while extending its use of the Azure cloud-computing platform for the digitisation of its infrastructure and operations.

The strategic partnership announced today (15 September) underscores the technology-focused dimension of BP’s radical restructuring programme, in which it is aiming to become a diversified energy company prioritising customer solutions over hydrocarbon resources.

BP and Microsoft have both set decarbonisation targets this year

A “strong focus on digital” has been a recurring message from BP as it seeks to change course towards clean, integrated energy, with plans to double investments in this area over the coming years.

It said the collaboration “reflects the environmental and economic benefits of companies working together to carve out a more sustainable future”.

Both BP and Microsoft have set ambitious climate goals this year, amid intensifying pressure from investors for companies to take action on environmental issues.

The UK oil producer has targeted net-zero emissions by 2050, and is this week holding a series of online events to rally investor support for the strategy. Microsoft wants to be carbon negative by 2030, and aims to run all of its datacentres and campuses on renewable power by 2025.

“By ‎bringing our complementary skills and experience together, we are not only helping each other ‎achieve our decarbonisation ambitions but also creating opportunities to support others on their ‎journey towards reducing carbon emissions,” said BP’s executive vice president for regions, cities and solutions William Lin.

Partnerships and innovation are central pillars of BP’s transformation

Deeper cloud integration will give BP access to a range of services including machine learning, data analytics and digital security.

Digital technologies will play a key role in the transformation of energy systems to low carbon, with growing electrification of industry and transport, grid expansion and modernisation and new supply and demand patterns all demanding more sophisticated and flexible use of data.

He also championed the partnerships model as a key feature of his strategic overhaul of the 111-year-old oil business. “We like to team up with those who have strengths that we don’t – and we will continue to do so,” he said.

“Everyone talks about being good at partnerships – but we genuinely embrace them. We believe in the power of working together – where one plus one makes more than two.”

Last week’s agreement with Equinor to develop BP’s first offshore wind venture in the US is an early indicator of this new direction.

“A ‎strategic partnership such as this enables each organisation to bring its unique expertise for industry-leading change and the potential to positively impact billions of lives around the world.”