The proposed lease tracts are located are adjacent to BNI Coal’s existing Center Mine in Oliver County, southwest of Center 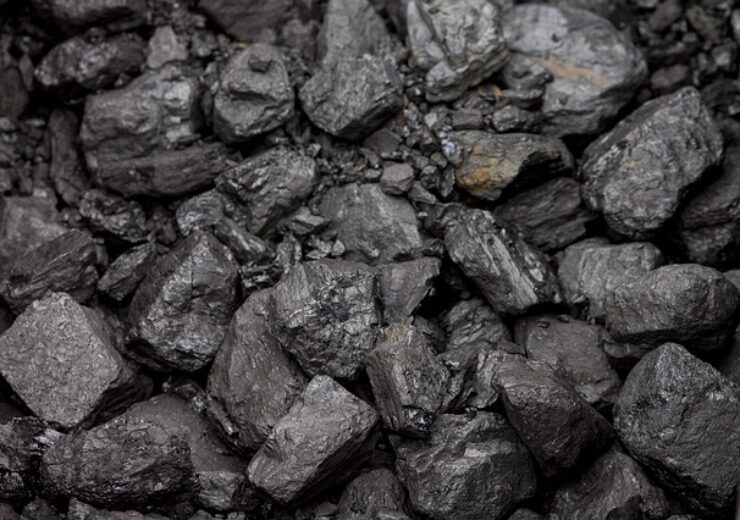 BLM also signed a finding of no significant impact on an environmental assessment of federal coal resources in North Dakota. (Credit: Ben Scherjon from Pixabay)

The US Bureau of Land Management (BLM) Dickinson Field Office has issued record of decision on an environmental assessment from leasing 630-acres of federal coal in North Dakota to BNI Coal.

The proposed lease tracts are located are adjacent to BNI Coal’s existing Center Mine in Oliver County, southwest of Center.

As per estimates, the tracts hold 6.97 million tonnes of federal coal.

The environmental assessment, comment period of which ended on 08 October 2020, assessed potential impacts of the lease.

BLM has also signed a finding of no significant impact on an environmental assessment.

“This lease will support hundreds of jobs in North Dakota and further bolster the state’s economy.”

Lease to support continued operations of Center Mine and the Milton R. Young Station

North Dakota Senator John Hoeven said that this lease would support the continued operations of the Center Mine and the Milton R. Young Station, which is home to Project Tundra.

Led by Minnkota Power Cooperative, the Project Tundra is an initiative aimed at building the world’s largest carbon capture facility in North Dakota.

“Thanks to the joint investments by our industry and the North Dakota Industrial Commission’s Lignite Research, Development and Marketing Program, which enabled innovations like DryFining and Project Tundra, our coal-fired power plants are among the cleanest in the nation.”

BLM said that the approval of BNI’s proposal to lease the Federal coal resources would preserve 177 jobs at the Center Mine and 175 jobs at the Milton R. Young Power Station.