Coldwell is a fully integrated solar developer, owner and operator of utility scale projects as well as a design builder of commercial and agricultural behind the meter PV projects 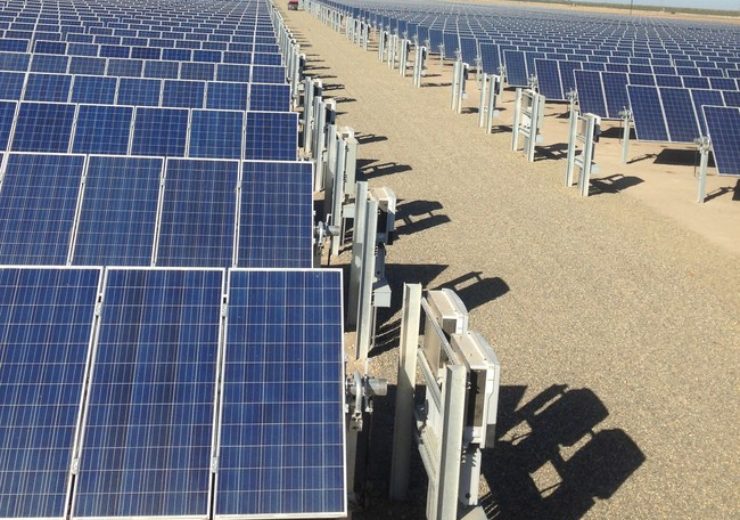 Founder and CEO of Coldwell Solar Dave Hood announced today Coldwell finalized the sale of one of their utility solar projects in August to Solar Frontier.

Hood said, “We began developing the 50.5 MW solar project in early 2015. After a secured lease and Caiso agreement we formed a joint venture with Samsung in late 2016 and continued the development process.

“Most people never realize it takes up to 3 to 5 years to fully develop a utility renewable project. We’re glad to see the solar project come to a close and wish great success to Solar Frontier. Coldwell Solar will continue to be focused and optimistic for 2020 and beyond with our extensive PV utility scale and behind the meter pipelines.”