Concerned over the growing number of coronavirus cases, the unions have called for implementation of more safety measures 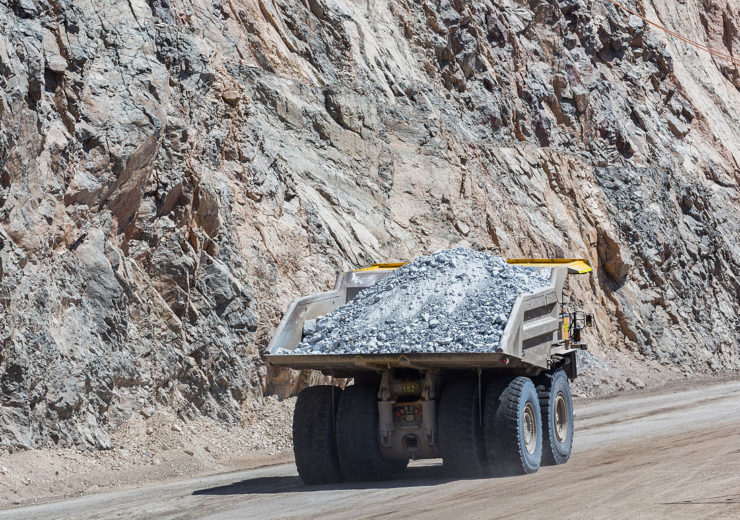 Nearly 3,000 workers at Chilean state owned copper mining company Codelco have been infected with Covid-19, according to the unions at the company.

Concerned over the growing number of coronavirus cases, the unions have called the company for implementation of more safety measures.

The Federation of Copper Workers (FTC) president Patricio Elgueta told Reuters that it had counted 2,843 coronavirus infections among workers as of 5 July.

Elgueta was quoted by the publication as saying: “The company does not give the database to the workers, so we have to rebuild it every day in order to see how (infections) are progressing.”

Some unions and social groups have urged Codelco, the world’s largest copper producer, and other mining companies to suspend operations around the mining hub of Calama, amid a spurt in the number of coronavirus cases.

Elgueta added: “They make it seem as though we want to shut down mining, but we only want to protect the lives and health of workers.”

Recently, Codelco announced that it would temporarily suspend the construction of the developments that are part of its El Teniente mine.

The company said that the move will lead to the total reduction in staff at its Teniente operations to 4,500 people.

Codelco stated: “The transitory demobilization, which affects the Andes Norte, Diamante, Andesita and Recursos Norte projects, had already begun to be implemented since last weekend, encompassing a total of 4,500 fewer people on the job, precisely with the aim of lowering the density of own staff and of collaborators, decrease displacement and reduce the possibility of contagion.”