Cobalt Power Group has completed its previously announced acquisition of Western Cobalt, which owns nine mineral claims in the eastern Athabasca basin of Saskatchewan in Canada. 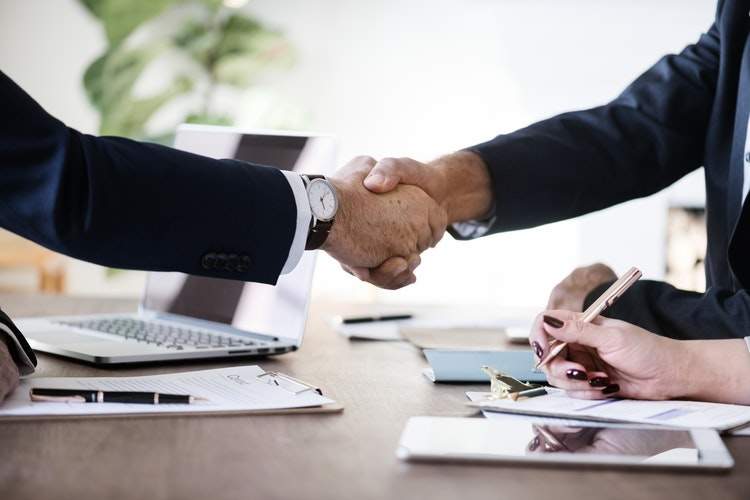 As per the terms of the deal signed in April 2018, the Canadian exploration company acquired 100% of Western Cobalt in exchange of 12,200,000 of its common shares.

According to Cobalt Power, WC West property is covered by 25-50m of Athabasca sandstone which overlies Wollaston Domain basement rocks. These rocks include graphitic metapelites and meta-arkosic gneisses, said the company.

On the other hand, the WC East property is claimed to cover Wollaston Domain basement rocks made up mainly of Aphebian-age metasedimentary gneissic packages such as pelitic to semi-pelitic gneisses and psammitic meta-arkosic gneisses.

Cobalt Power revealed that the structural setting in the East and West properties is complex and is thought to be highly prospective for Copper and Nickel mineralization.

The company, in a statement, said: “The dominant fabric is northeast trending and parallel to stratigraphy.

With the addition of the cobalt-nickel claims through the Western Cobalt acquisition and the exploration of cobalt in the Ontario Cobalt Region, Cobalt Power will expand its property to 19,826.80 hectares.

The company said that it is fully funded for this year’s exploration season and has initiated plans for an aggressive exploration program on the newly acquired Western Cobalt properties.