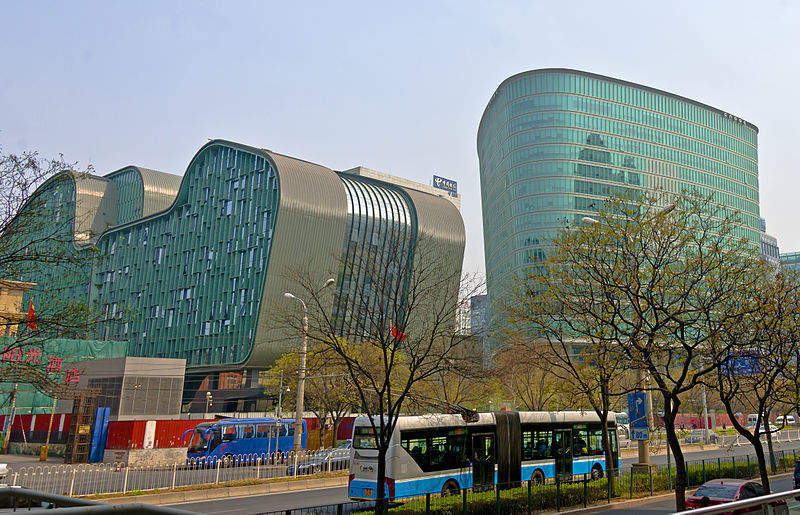 During the exploration phase of Block 22/04, Smart Oil and Roc Oil shall bear all exploration expenditures incurred in proportion to their participating interests (Smart Oil 65% and Roc Oil 35%).

Once entering the development phase, CNOOC has the right to participate in up to 51% of the participating interest in any commercial discoveries of the Block 22/04.

After signing the above-mentioned PSC, except for those relating to CNOOC’s administrative functions, CNOOC will assign all of its rights and obligations under the PSC to CNOOC China Limited, a subsidiary of CNOOC Limited.