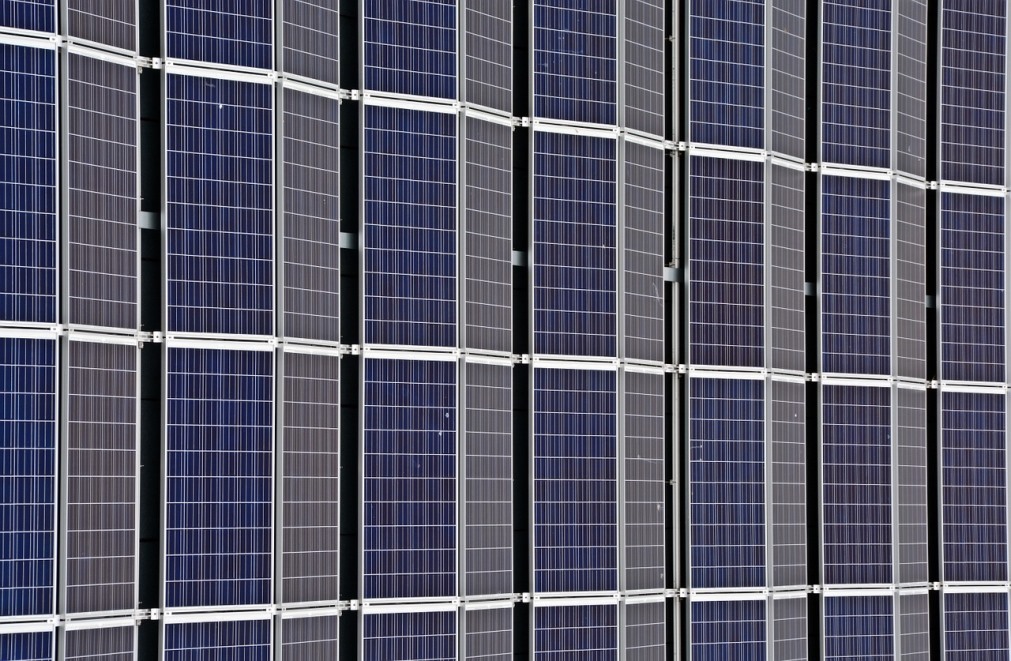 CleanCapital and CarVal Investors have completed the acquisition of a 75.2MW solar portfolio which includes 15 operating solar projects in New Jersey, US, from KDC Solar.

The transaction is fourth in a series of acquisitions made by CleanCapital’s $250m (£200m) investment vehicle with CarVal Investors. With the acquisition, CleanCapital owns and operates 180MW of renewable energy assets and holds $465m (£372m) worth of assets under management.

CleanCapital CEO Thomas Byrne said: “This acquisition, our largest to date, solidifies CleanCapital’s position as one of the leading owner-operators of C&I solar in the U.S.”

CleanCapital chief commercial officer and general counsel Melinda Baglio said: “This portfolio is a perfect illustration of how our technology gives us a competitive edge when it comes to conducting due diligence on sizable and complex portfolios.”

The solar portfolio, named ‘Olympic’, which includes 15 solar plants entered into commercial operation between 2011 and 2016, range in size between 157kW to 10MW. The buyers of the power generated by the solar facilities include Fortune 100 companies, local governments and institutions.

KDC Solar president and CEO Alan Epstein said: “As one of the largest C&I solar developer/owner/operators in New Jersey we are pleased to close this transaction with CleanCapital, which is focused on owning C&I solar projects and has the ability and scale to own and operate these C&I projects for many years to come.”

CleanCapital said that the Olympic acquisition is in line with its execution of the aggregation strategy launched in partnership with CarVal Investors in 2018.

The company also plans to further speed up acquisitions of small-scale renewable energy projects across the US and build a well-constructed portfolio, which could attract institutional investors in the asset-backed security (ABS) market.