The Australian government has blocked the proposal from a consortium led by Hong Kong-based CK Infrastructure (CKI) to acquire APA Group for A$12.98bn ($9.45bn) on grounds that the deal was not in the interest of the nation. 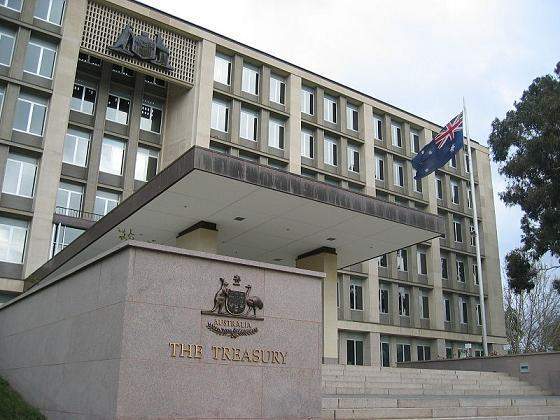 An official final decision to reject the proposed deal was announced by Australia Treasurer Josh Frydenberg, who said that the transaction would mean a single foreign company group having 100% ownership and control over the most significant gas transmission business in the country.

Frydenberg said: “My decision is not an adverse reflection on CK Group or the individual companies. CK Group companies are already a substantial investor in Australia’s gas and electricity sectors and a significant provider of infrastructure services that millions of Australians rely upon.

“The Australian Government welcomes CK Group’s investments in Australia and its broader contribution to the Australian economy.”

The Australian government’s decision to reject the deal is in contrast to the stand taken by the Australian Competition and Consumer Commission (ACCC). In September, the competition watchdog said that it will not oppose the Hong Kong group’s proposed takeover of the Australian gas pipeline company.

The decision from the ACCC was after it had accepted a court-enforceable undertaking from the consortium that it will divest significant gas assets across Western Australia to address competition concerns.

As per the undertaking to win the approval for the APA Group acquisition, the CK consortium agreed to offload the Parmelia Gas Pipeline, the Kalgoorlie to Kambalda Pipeline, the Goldfields Gas Pipeline and also the Mondarra gas storage facility.

Following the decision from the Federal Treasurer, APA Group and the CKI-led consortium have agreed to scrap their implementation agreement with the bidder’s proposal not to proceed further.

It was in June when the consortium had proposed to acquire all of the stapled securities in APA Group via trust schemes. In August, the gas pipeline company accepted the offer and signed a conditional implementation agreement.