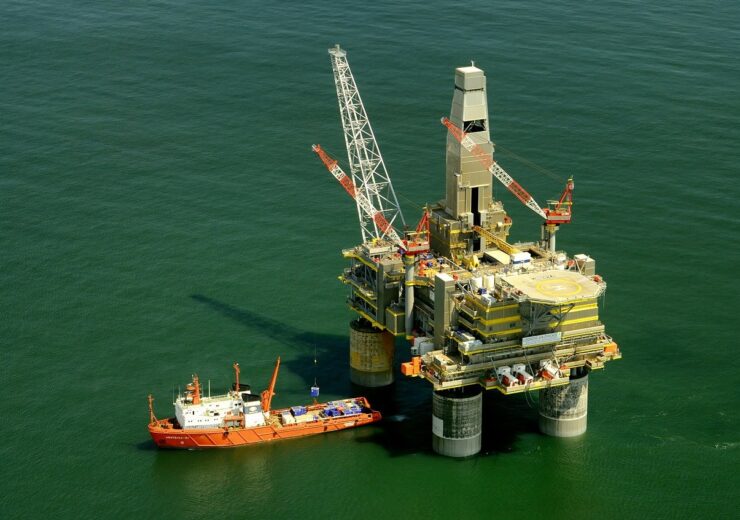 Civmec, an Australia-based heavy engineering and construction services provider, announced that it has secured three contracts in Australia with a combined value of A$175m ($126m).

As per Civmec, the three contracts are from the metals and minerals and the oil and gas sectors and are expected to contribute significantly to a solid base load of activity for its manufacturing facilities.

The first contract is from BHP Mitsubishi Alliance (BMA) to fabricate, modularise and carry out commissioning of a ship loader, for its Hay Point loading port in Central Queensland.

The second contract is from Woodside Energy, for a term of five years, with an option to extend it for one more year. As per the contract, it will support Woodside’s onshore and offshore production facilities and capital projects in Australia.

And, for the third contract, Civmec will supply modules for the Iron Bridge Magnetite project, a joint venture between Fortescue Metals Group subsidiary FMG Iron Bridge and Formosa Steel IB.

Civmec to complete BMA contract in second half of 2022

For the first contract, BMA has selected Civmec to fabricate, modularise and commission the 1,800T SL2A ship loader at Hay Point Coal Terminal.

The project is still subject to final board approval from BHP and Mitsubishi.

As per the contract, Civmec will supply and assemble the ship loader, up to the no-load commissioning stage.

The firm will manufacture the large material handling equipment at its Henderson manufacturing facility in Western Australia.

Work is expected to begin immediately and is anticipated to be completed in the second half of 2022. During the peak manufacture period, nearly 150 jobs in Perth could be created.

For the second contract, Civmec will support Woodside’s onshore and offshore facilities.

For the third contract, Civmec will supply 4,700 tonnes of conveyor, trusses and trestles for the Iron Bridge Magnetite Project. Work is expected to begin this month and the majority of it could be completed in FY21.

Civmec CEO Patrick Tallon said: “We are extremely pleased to be given this opportunity to further support BHP in the delivery of a ship loader. This contract follows on from other smart modules and machines delivered by Civmec for BHP projects as part of our partnership delivering high quality, complex machines.”

“We are also privileged to have secured a long-term contract with Woodside, having delivered several projects to them in the past.

“This contract will provide us with a base load of work and allow us to work with Woodside as a partner to optimise efficiencies and savings in the delivery of our services to them over the longer term.”