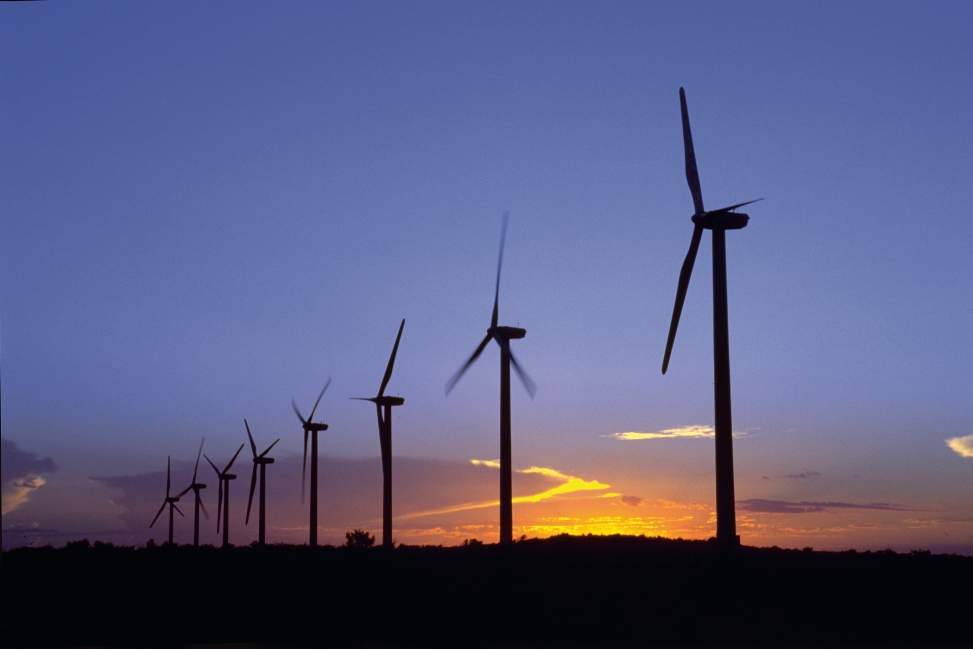 Cinemark’s VPPA will support up to 40MW of renewable energy from AEP’s Trent Mesa wind energy center in Nolan County, Texas. Once fully implemented, the 40MW of power from Trent Mesa will produce renewable energy equivalent to the approximate power consumption of 120 Cinemark theatres or nearly 14,000 homes.

“This new virtual power purchase agreement between Cinemark and AEP is the next step in our ongoing efforts.”