According to CIMIC Group, by bringing an equity partner into Thiess, it will be in a position to tap into the strong outlook for the mining industry 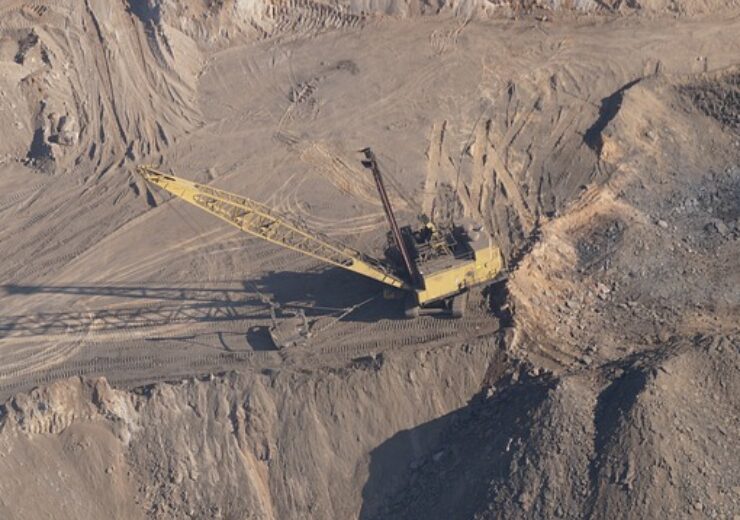 CIMIC Group disclosed that it is advance negotiations with Elliott Advisors (UK) regarding the sale of a 50% stake in its global mining services subsidiary Thiess to the latter.

In this connection, the parties have signed an exclusivity agreement for the potential investment from Elliott Advisors (UK) into 50% of the share capital of the mining services provider.

Elliott Advisors (UK) is an affiliate of activist hedge fund Elliott Management, while CIMIC Group is an Australian multinational contractor.

According to CIMIC Group, by bringing an equity partner into its mining services business, it will be in a position to tap into the strong outlook for the mining industry. Besides, the potential deal can give capital for the continued growth of Thiess, while helping its parent firm to sustain its “strong” balance sheet.

The advanced negotiations between the parties are expected to be wrapped up in the coming weeks and lead to the signing of a share purchase agreement, the closing of which will be subject to all regulatory approvals and other customary conditions.

CIMIC Group did not reveal the value of the potential deal.

Thiess claims to be the largest mining services provider in the world with its expertise spanning various commodities such as metallurgical and thermal coal, iron ore, copper,  diamonds, nickel, gold, and oil sands.

The company offers a range of in-house surface mining capabilities and also critical underground mining services covering all the core stages of the mining lifecycle, which includes development, extraction, processing, remediation, and others.

Earlier this month, the mining contractor won an AUD2.5bn ($1.7bn) worth contract extension from Jellinbah Group to continue to provide mining services to the Lake Vermont coal mine in Queensland.

As part of the five-year contract for the Lake Vermont coal mine, Thiess will also offer various autonomous services that call for the implementation of autonomous drilling and semi-autonomous dozer push among others.

In April 2020, the company announced that it is trialing autonomous technology at the Mount Pleasant coal mine in Australia by deploying a new Caterpillar MD6250 drill rig with autonomous drilling capability.