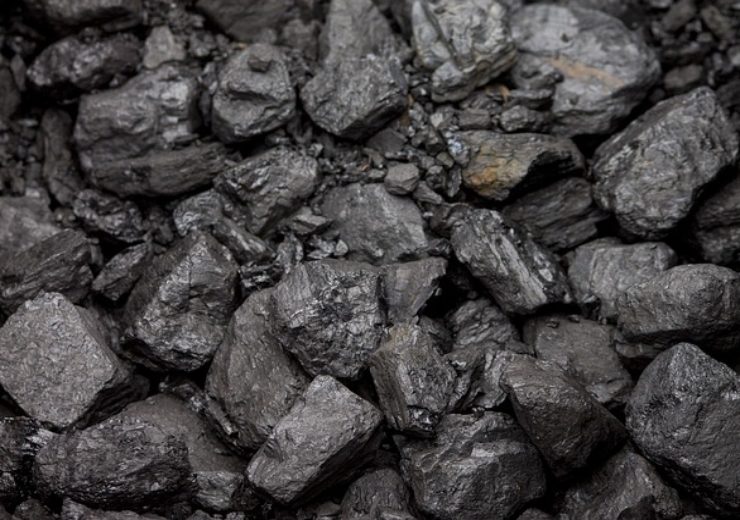 The work on the contract extension is scheduled to commence from 1 January 2022. (Credit: Ben Scherjon/Pixabay)

Lake Vermont coal mine is one of the operating mines of the Queensland-based coal company.  After commencing its first shipment in February 2009, the mine currently produces hard coking coal, low volatile PCI coal and thermal coal.

Under the five-year extension contract, Thiess will be responsible for providing service mining operations, which include mine planning, coal mining, topsoil and overburden removal and drill and blast.

It also includes water management and rehabilitation of final landforms at the Lake Vermont mine.

“This contract demonstrates Thiess’ ability to turn insight and optimisation into greater certainty for its clients.”

As the statutory operator of the project, Thiess will also be responsible for providing all mobile plant and equipment, and operating and maintaining the Jellinbah Group’s coal handling and preparation plant (CHPP).

The contract extension will commence from 1 January 2022

“We’re excited to bring fresh thinking and new solutions to support the mine’s continued, sustainable evolution over the next five years.”

The work on the contract extension is scheduled to commence from 1 January 2022.

In September last year, Thiess was awarded a six-year AUD1.3bn ($0.9bn) contract extension by Coronado Global Resources to provide mining services at the Curragh Mine in Queensland, Australia.