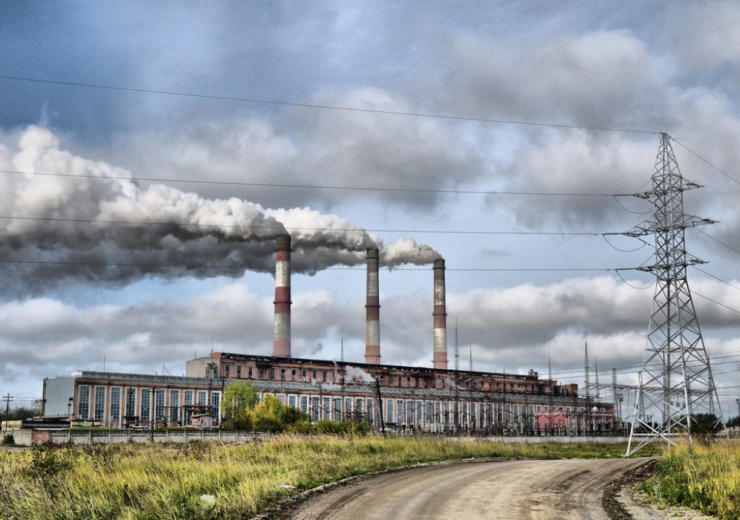 The co-founder of the Children’s Investment Fund Foundation (CIFF) — which is one of the largest funders of climate change-related grants with $6bn in assets — has written a letter to the likes of the Bank of England, Barclays and HSBC threatening to take legal action if they do not stop funding coal mining firms.

The move comes as the world attempts to reduce its reliance on high-polluting fossil fuels to help clean-up the economy and combat damaging impacts on the environment.

In a statement on CIFF’s website, Hohn said: “Coal is the single largest source of greenhouse gas emissions globally and the risks of its continued use in the power sector are not being adequately addressed by regulators and the financial system.

“Having worked to phase out coal for over 10 years, CIFF is now calling on regulators and banks to correctly account for and disclose the risks coal poses to humans, the environment and to bank balance sheets.”

Hohn, alongside CIFF chairman Graeme Sweeney, wrote to the European Central Bank and Standard Chartered as well the other banks, asking them to disclose their financing for coal-based activities.

In December, a report by Greenpeace UK’s investigative journalism unit Unearthed showed Barclays, HSBC, Standard Chartered and the Royal Bank of Scotland (RBS) have financed companies with plans to build new coal plants with £24.7bn ($32.3bn) in loans and underwriting between 2016 and 30 September 2019.

But Standard Chartered contested the accuracy of the figures and said it has now stopped funding the coal industry — a claim also made by RBS.

CIFF has also published a sixth letter it sent to the Network for Greening the Financial System (NGFS) — a group of regulators aiming to contribute to the development of environment and climate risk management in the financial sector.

The fund has asked NGFS to ensure the banks make their financial disclosures mandatory and to “significantly increase the applied risk-weighting of coal loans” — making it more difficult for banks to finance coal plants.

It believes these policy changes would be “impactful ways of making coal uneconomic” and bring an end to its “harmful” emissions.

CIFF claims that over the past three years, global financial institutions have channelled $745bn in new lending and underwriting to companies developing coal plants, and that UK and European banks remain counterparties for the financing of their existing and new projects.

The group said the climate emergency is the “single greatest threat to the future of today’s children” and added that if commitments to end coal this year are not secured, the planet is “confronting the closing of the window” to limit warming to 1.5 degrees, as laid out in the 2015 Paris Agreement.

Investors’ interest in climate concerns has increased over the past couple of years, with talk of carbon taxes being imposed and the cost of clean energy sources becoming more financially viable options in the long term.

Hohn, who is the founder of The Children’s Investment Fund (TCI), has been encouraging fellow investors to take into account climate impacts and implored companies to do more about reducing their CO2 emissions.

In the letters, the billionaire warned British banks were highly likely to incur losses on coal financing as renewables fall in price and stricter policies around air pollution and emissions are imposed.

Standard Chartered told the Financial Times it had already disclosed its coal exposure that stood at $302m and that it will transition its clients away from thermal coal by 2030, while Barclays said it would continue to discuss its efforts to help tackle climate change with its stakeholders.