Germany to phase out coal-fired power plants by 2038

Germany has decided to retire all its coal-fired power plants in the next 19 years as part of its international obligations to combat climate change. 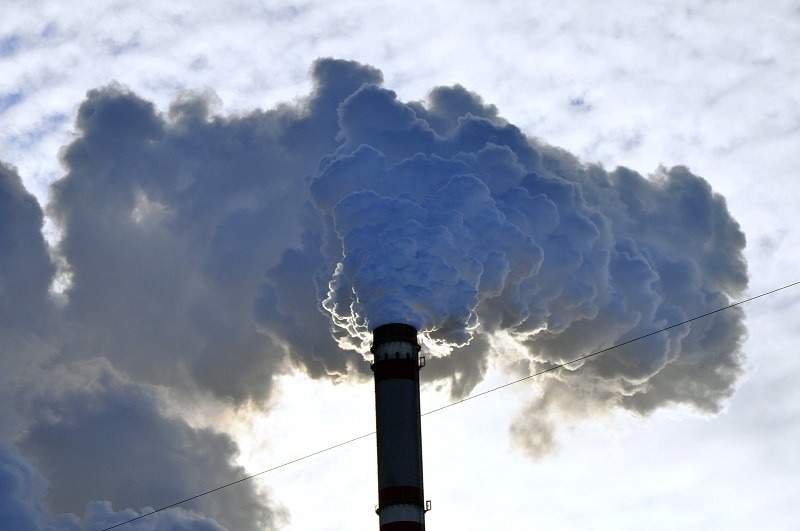 Image: Germany to retire all its coal-fired power plants by 2038. Photo: courtesy of Kiril Havezov/Freeimages.com.

A 28-member coal exit commission appointed by the government has arrived at a proposal to shut down more than 80 coal-fired power plants in Germany by 2038.

Recommendations made by the commission are likely to be implemented by Chancellor Angela Merkel’s government.

The move follows an earlier resolution from the German government to retire all the country’s 17 nuclear power plants by 2022 in the aftermath of the Fukushima disaster in Japan in 2011. So far, twelve of the 19 nuclear plants in Germany have been taken out of operations, reported Los Angeles Times.

According to the publication, in the absence of both coal-fired power plants and nuclear power plants, the European country will be looking up to renewable energy to cover 65-80% of its power requirements by 2040.

The commission’s recommendations to the German government for phasing out coal are expected to help the country meet its obligations under the Paris climate accord in 2015, which it had agreed to alongside 200 or so other countries. Under the accord, the participating countries agreed to check global warming under 2 degree Celsius and work towards curbing its rise to 1.5 degrees.

German coal exit commission chairman Ronald Pofalla was quoted by the publication as saying : “This is an historic accomplishment. It was anything but a sure thing. But we did it.

“There won’t be any more coal-burning plants in Germany by 2038.”

The commission has recommended that the country should take off 12.5GW of coal-fired generation by 2022 as a first step and look to double the target by 2030, reported Clean Energy Wire.

In May 2018, German insurance giant Allianz announced its plan to stop insuring single coal-fired power plants and coal mines in operation or planning, in an effort to help drive change toward a low-carbon economy.