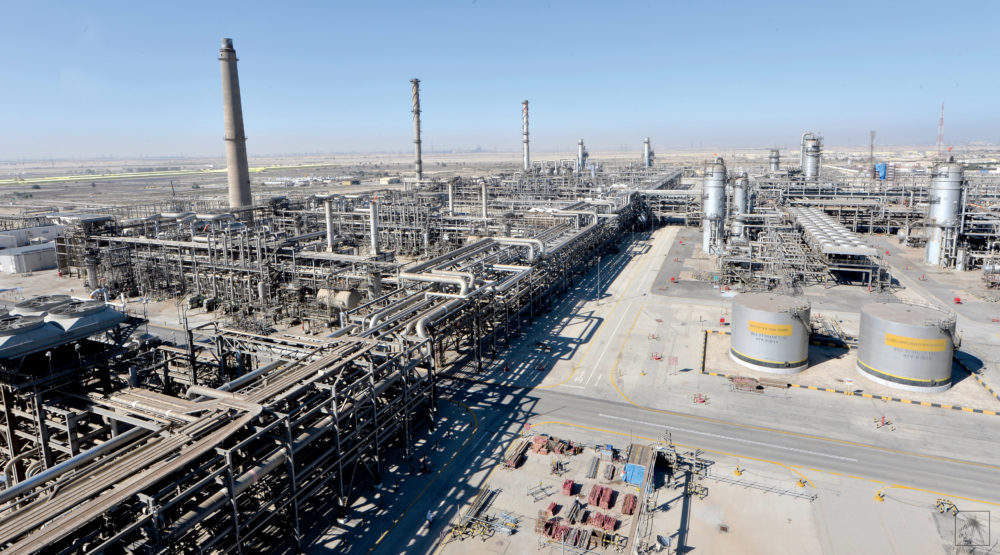 The Berri Increment Program is being taken up by the Saudi Arabian oil and gas giant to draw an additional 250,000 barrels per day of Arabian Light crude oil from the Berri Oil Field, located on the Arabian east coast.

Upon execution of the program, the production from the Saudi Arabian offshore field will reach 500,000 barrels per day, which is expected to maintain the maximum sustained capacity of Saudi Aramco by early 2023.

As per the contract terms, China Harbour Engineering will construct the two drilling islands near shore at the north and south sides of the King Fahad Industrial Port (KFIP) causeway in Jubail. The new drilling islands, to be called as Site A and Site B, are expected to support the Berri field production capacity islands, said Saudi Aramco.

Financial terms of the contract were not revealed by the oil and gas major.

The Berri Increment Program will see a new Gas Oil Separation Plant (GOSP) installed at the Abu Ali Island along with new gas processing facilities at the Khursaniyah Gas Plant. Put together, these new infrastructure will process 40,000 barrels per day of hydrocarbon condensate coming from the Berri Crude Increment.

In April 2017, SNC-Lavalin announced that it was given an engineering and project management services contract from Saudi Aramco for the Berri Increment Program.

As per its contract, SNC-Lavalin is responsible for front-end engineering design for a new 250MBCD gas oil separation plant at the existing Abu Ali Gas Plant, and also the new facilities at the Khursaniyah Gas Plant.

Under the contract, Saudi Aramco was also expected choose SNC-Lavalin to provide technical support services for the construction phase.